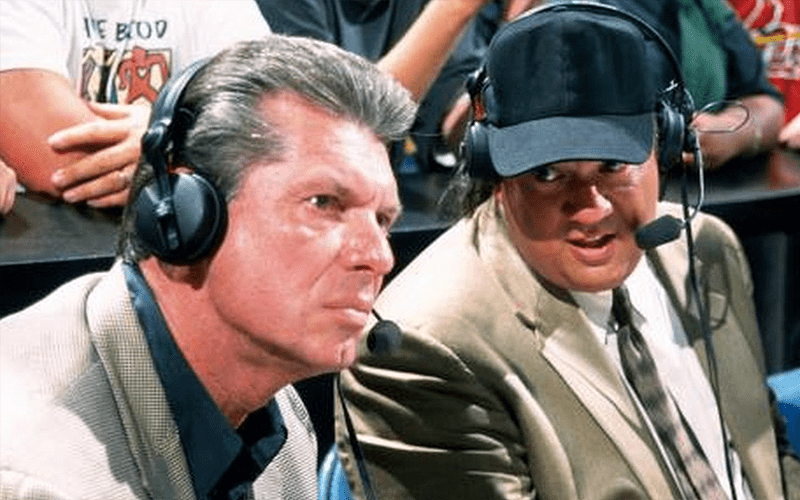 While responding to a tweet about Ronda Rousey and Vince McMahon, Paul Heyman revealed that Vince told him that he wants to punch him in the face when he smiles.

"According to @VinceMcMahon, when I smile the whole world wants to hug me” https://t.co/IINduPjfSp … @RondaRousey @WWE

That's funny, because Vince has told me that when I am the one who smiles, the whole world wants to punch me in the face. Especially him.