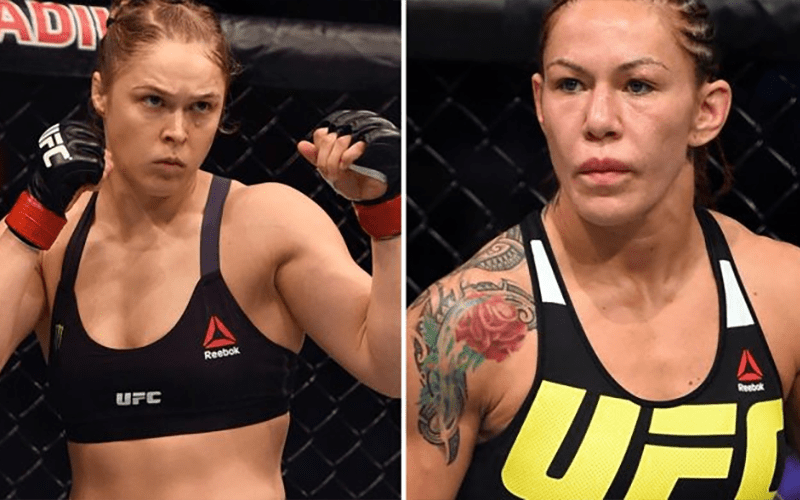 Ronda Rousey’s WWE career kicked off in a big way and it was attached to a big-money contract for a long-term deal. She is now a full-time WWE Superstar and doing big things, now others might follow her as well.

Cris Cyborg could command big money in WWE, but Dave Meltzer was recently questioned about this and replied that while Cyborg and WWE is worth discussing, she wouldn’t be able to pull in nearly as much money.

Perhaps only time will tell if WWE is able to bring in Cyborg, after all, she’s teased feuds with Becky Lynch in the past and seems open to the idea.

But for now, she’s UFC’s property and that’s probably not going to change anytime soon. At least WWE might not be willing to offer her enough money to walk away from Dana White for now.

Nowhere near the same money. As far as signing her, it's worth discussion https://t.co/VfJ96xnGVB