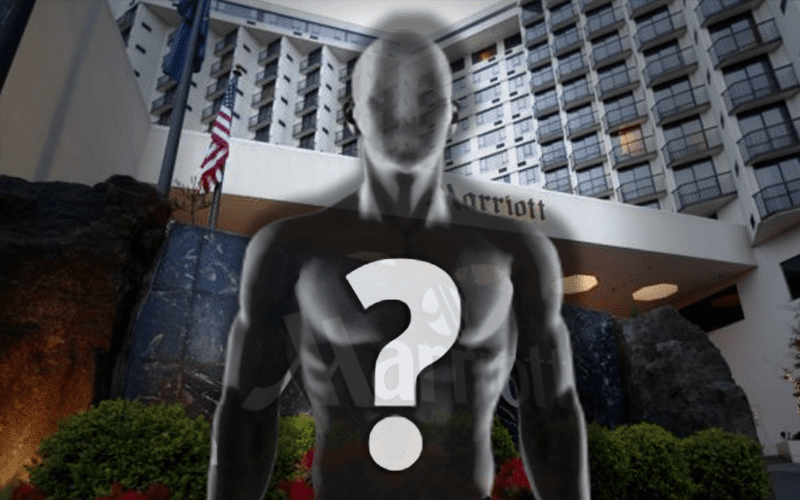 When you’re a WWE referee, you still have to make all the towns with the rest of the roster and that means you have to find hotels too. But not every city has amazing accommodations for WWE’s crew when they roll into town.

When referee Charles Robinson went to take a shower today in his hotel before hitting the road to his next city, he was surprised to find a flaw in his bathtub.

He couldn’t turn on his shower on without the spout for the tub coming off because of the water pressure. It looks like this could be an issue for Lil Naitch, but I’m sure he’ll make due.

Robinson has been with WWE for a very long time after coming over from WCW so he’s probably seen much worse hotels in his day.

Hey @Marriott . This is sort of funny but not when I am trying to get my shower for work! I guess I will shower at the arena. This is brutal. Expect more. pic.twitter.com/emTtFtksqf