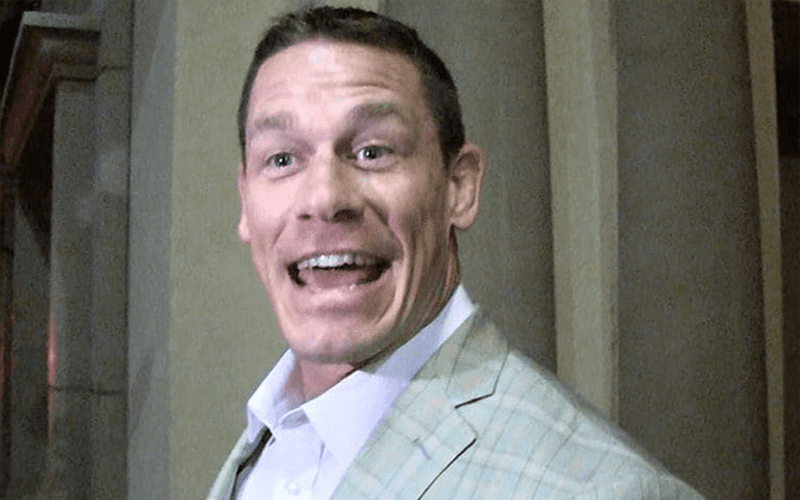 John Cena is currently in China training away with Jackie Chan, but he has to come back to the USA eventually. After all, that’s where he keeps most of his stuff.

Brad Shepard brought up John Cena’s love life on Barn Bruner’s Fired Up podcast. He said he had to be very careful about what he said, so we’ll just leave it all below and let you make your own assumptions.

“There’s been a… and I want to be very careful how I put this… but back when I first reported about the John Cena situation and him being involved with other women while he was allegedly in a relationship with Nikki Bella. There were reports that made some pretty big news it led to WWE doing an entire PR campaign to discredit my report.”

“It was speculated to be at the time as Carmella that particular information was certainly not 100% and for privacy reasons, I didn’t report it at first but we have learned some additional information as well. So yeah, that would be the original piece I was talking about.”

In case you’re keeping score, the article Brad is talking about that caused all this controversy came from RSN. But at this point, it looks like the rumor is surfacing once more.