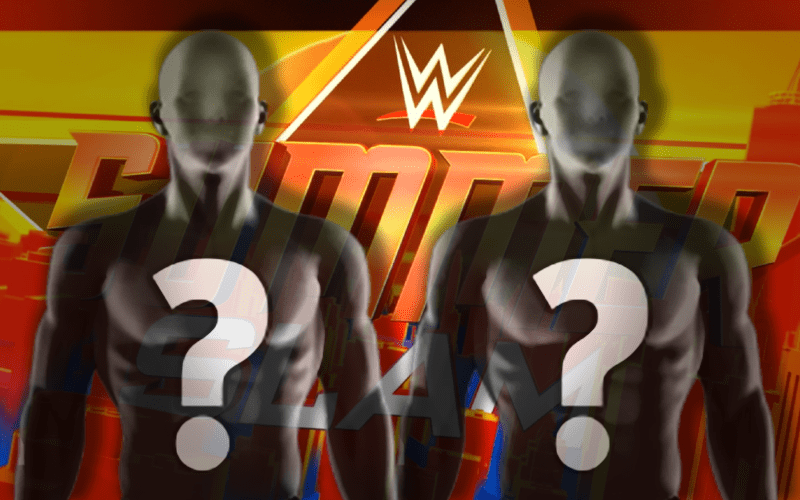 Daniel Bryan has wanted to punch The Miz in the face for as long as he can remember, but especially since their epic promo on Talking Smack. Now the two are going to finally collide as The Miz accepted Daniel Bryan’s SummerSlam challenge.

Now SummerSlam is sitting at 11 matches and we could very well see more with Elias and Lashley feuding on Raw. But only time will tell on that one.

One thing is for sure, Daniel Bryan and The Miz will finally get a chance to show us what they can do at SummerSlam, or it can be a tease for a future blow-off. But, who’s counting anymore?

The full SummerSlam card is as follows (so far):