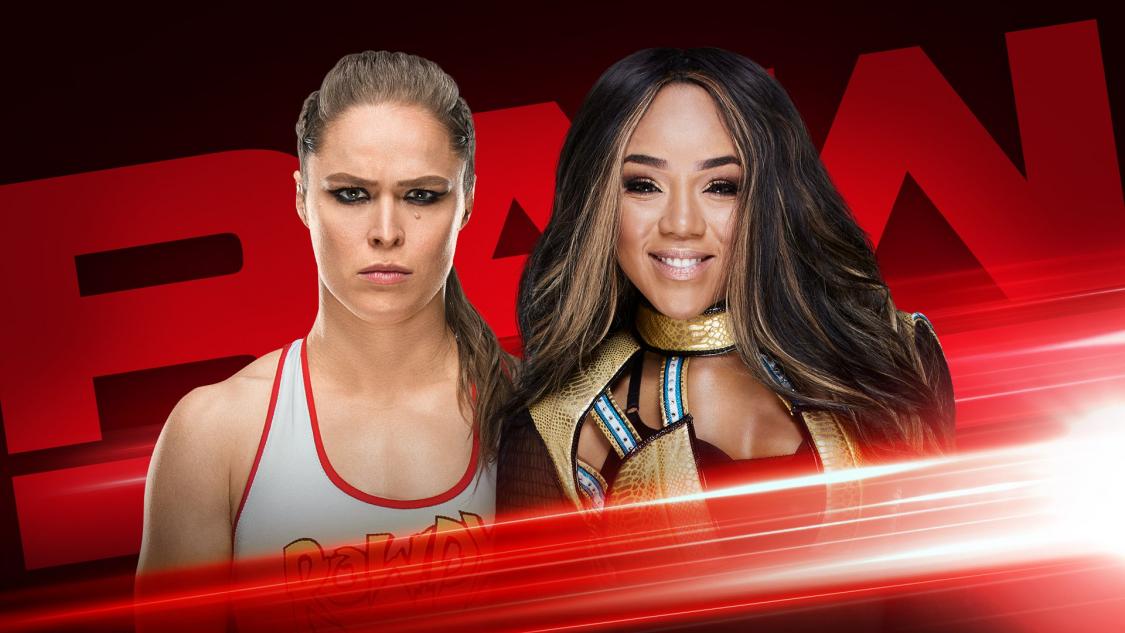 Tonight’s show features a pretty huge main event, the Monday Night Raw debut of Ronda Rousey. To date, Rousey has only had two matches, both of which took place on PPV. That all changes tonight however, as Ronda will face Alicia Fox on Raw. I think it’s fair to say this match will either be a 2-minute squash, or feature some shenanigans from Alexa Bliss. Regardless, it will be cool to see Ronda wrestle on Raw!

Also on tonight’s show, there will be fallout from Brock Lesnar’s action last week. Lesnar sauntered down to the ring and attacked by Kurt Angle and Paul Heyman. The attack further cemented Lesnar as the ultimate bad guy, who doesn’t even care about his advocate. We’re only two weeks away from SummerSlam, so you can expect Paul Heyman and Roman Reigns to say something about the attack tonight. With any luck, Angle might make the match a No DQ.

Elsewhere on tonight’s show, Bobby Roode faces Mojo Rawley, Seth Rollins seeks revenge on Ziggler and McIntyre, the Author’s of Pain will want to retaliate to Titus Worldwide, and Braun Strowman will continue to haunt Kevin Owens. All that and more to look forward to on tonight’s episode of Raw. Remember to follow us on Instagram, and download the Ringside News app. Enjoy the show!

News Tip
wpDiscuz
96
0
Would love your thoughts, please comment.x
()
x
| Reply
You are going to send email to
Move Comment