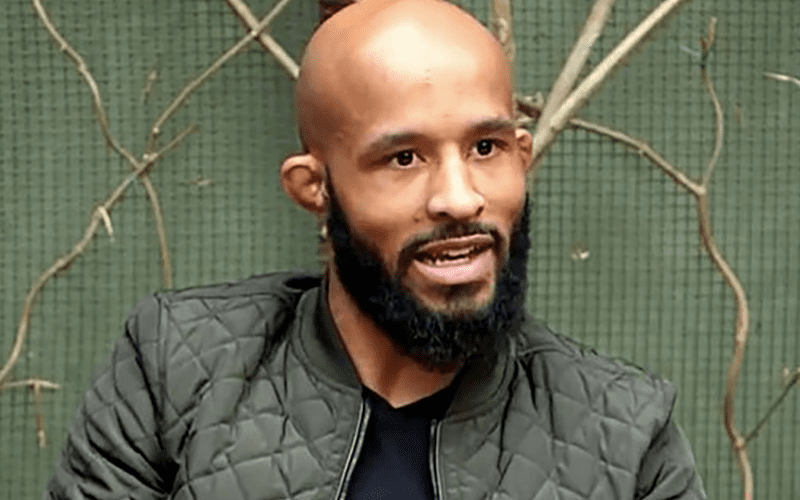 According to MMAjunkie, Demetrious Johnson earned more money than both Henry Cejudo and TJ Dillashaw at UFC 227, despite losing his title fight – whereas the other two won.

Johnson, 31, had successfully defended his UFC Flyweight Championship eleven times in a row before being defeated by Olympic gold medalist Cejudo on Saturday night. The bout is already being called the greatest flyweight title fight of all-time, with Cejudo edging out a split decision to become only the second man to hold the title.

Dillashaw on the other hand made quick work of Cody Garbrandt in their rematch, as TJ defeated the Team Alpha Male fighter via TKO in the first round to retain his UFC Bantamweight Championship. Dillashaw had been calling for a superfight against DJ for quite some time, but given that he lost the belt, it doesn’t seem like that’ll be happening anytime soon.

Johnson was the overwhelming favourite heading into the Los Angeles showdown, which was hardly surprising given the fact that he’d already defeated Cejudo in their first title match against one another in 2016. Alas, The Messenger just had too much for Mighty Mouse at the weekend, although many people are already calling for an immediate rematch.

When it comes to Bantamweight Champion TJ Dillashaw, though, it’s not yet known who he’ll defend the title against next with Dominick Cruz, Marlon Moraes, Henry Cejudo and Raphael Assuncao all being viewed as valid contenders.