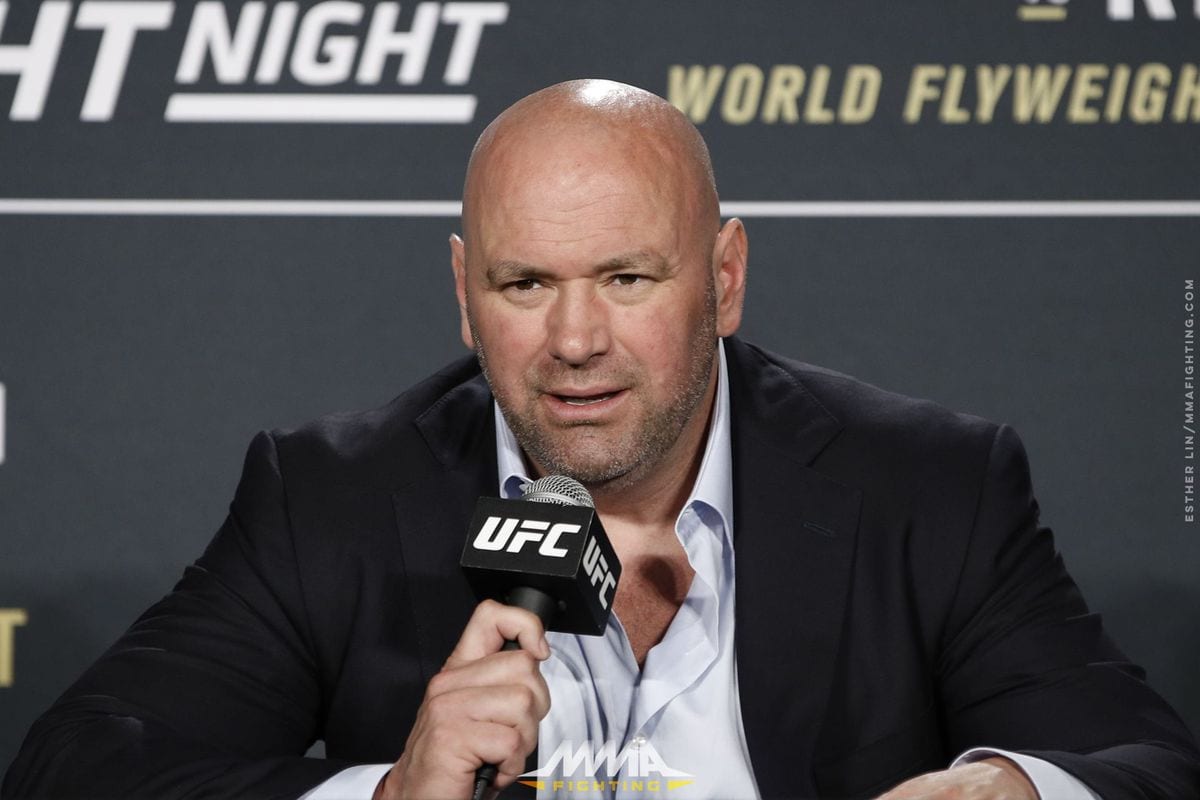 While speaking to TSN, Dana White mentioned that they are looking at 2 million buys for the upcoming UFC 229 event that will be headlined by Conor McGregor’s return fight against Khabib Nurmagomedov.

UFC 229 takes place at the T-Mobile Arena in Las Vegas.