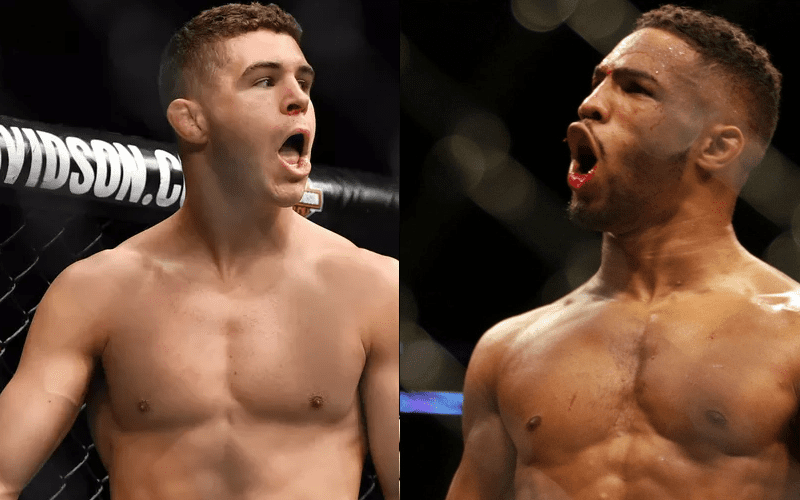 As seen on the UFC 227 pre-show, Kevin Lee mentioned that he wants to take on Al Iaquinta at the October 6th UFC 229 event.

Kevin Lee is a dweeeb, doesn’t make weight, doesn’t deserve a title shot.. scared to bump up to his natural weight class of 170… I’ll fight him no earlier than msg he’s a bird and i do what i want. He’s ufc kiss ass sissy bag https://t.co/Uz6cCYm70E

It remains to be seen if they make the fight official but we will keep you updated.