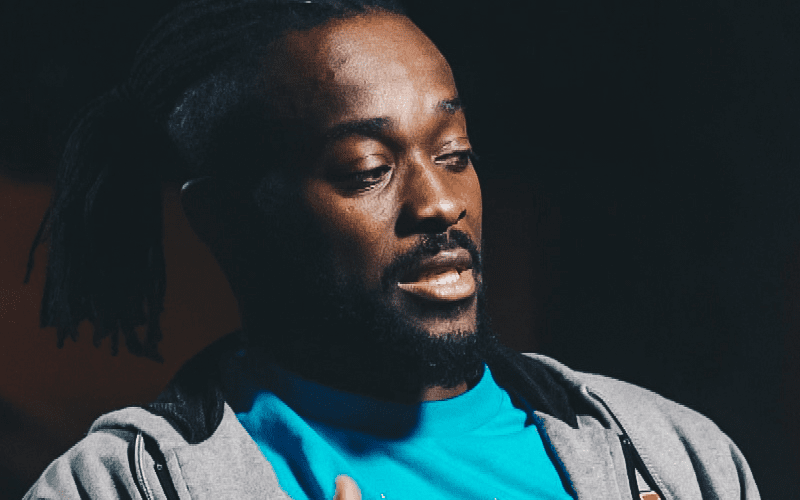 The former Intercontinental, United States, and multiple tag-team champion Kofi Kingston spoke with the Orlando Sentinel about his ultimate rise from the office cubicle life towards becoming a WWE superstar. Kingston recalled the first moment he entered the Chaotic Training Wrestling facility, and knew that the pro-wrestling life was exactly what he was seeking.

As soon as I walked in, I looked at those two rings right there and I knew this was where I was supposed to be. That gym has a very particular essence, and I’m getting goosebumps just thinking about it right now. …It was an epiphany moment. I knew I was going to give it my all and I knew it was going to work out.

Hard work is one thing, but even Kofi was aware of the doubts that come with such a drastic career change, and verbalized how important it is to never give up on your dreams.

When you’re a kid, people always tell you you can be whatever you want to be. When you get to be an adult, you want to do something that’s out of the box like being a WWE superstar, everybody either laughs at you or looks at you funny. … I always tell people, if you have a dream, you owe it to yourself to at least try it. If it happens, it’s the best thing in the world and nothing can replace it. And if it doesn’t, you can go back to whatever you were doing before. But I ended up with the greatest job in the world.

Kofi is more than just a superstar. He’s a role model. As a father of two, he knows the importance of being a positive influence for anyone who sees him on television, and why showcasing himself in that positive light is his favorite part of being in the WWE.

I’m just a guy. I happen to be on TV, which causes a lot of kids and even some adults to look up to me. … To see a child smiling because he met me is awesome, because who knows what it might inspire? It might inspire him to do something he didn’t think he was going to do, to become a wrestler or become a doctor or whatever he wants. To be able to put a smile on somebody’s face or bring joy to somebody’s life is probably the best part of being a WWE superstar to me.