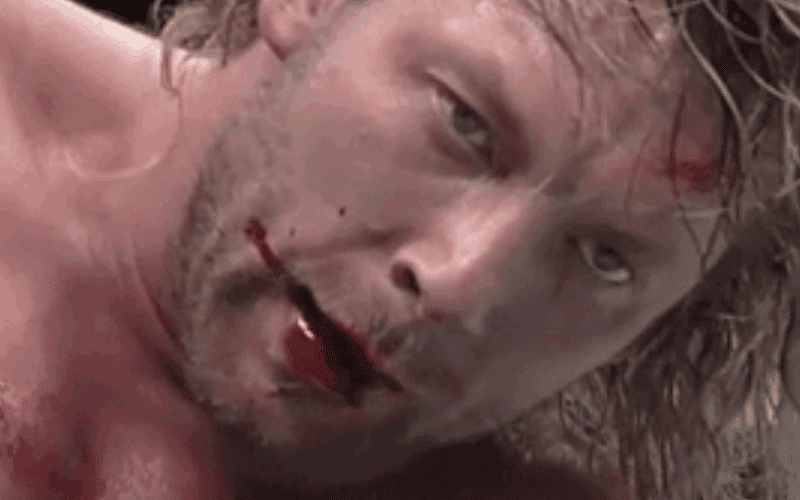 During his match against Tomohiro Ishii at today’s G1 Climax event, Kenny Omega suffered an injury at the end of the bout that may require stitches.

The injury occurred in the closing moments of the match when Ishii connected with a lariat and his signature Brainbuster and the belief is Omega was busted opened with the final lariat. After the match, Omega quickly rolled to the side of the ring where the referee checked on him and then quickly made his way to the back.

In the footage below, you can actually see a chunk of Omega’s lip hanging from his face.