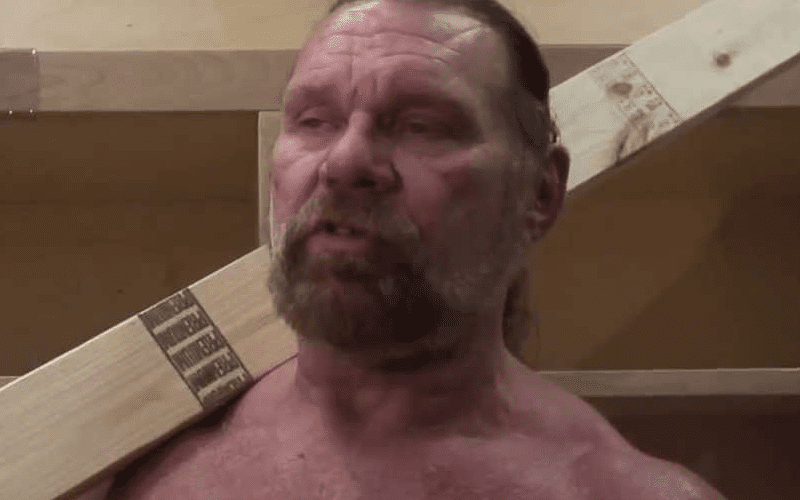 While appearing on Colt Cabana’s Art of Wrestling podcast, “Hacksaw” Jim Duggan called out NFL players who are currently protesting and told them to get off their knees.

“That was long before all this political stuff. It was OK to chant USA in another part of the world. It doesn’t matter. I’m going to chant USA no matter where Hacksaw Jim Duggan is.”

“Tell those NFL players to get off their knees. Only NFL game I watched last year was the Super Bowl. I go down to Fort Sam Houston in San Antonio where those Wounded Warriors come in and last time I was down there they told us before we went in, ‘Hacksaw some of these kids are gonna be pretty messed up.’ First young guy walks in with his face burned off, ‘Hacksaw, I’m a big fan.’ Another guy comes in, pulls his leg off, ‘Hacksaw will you sign my leg for me?’ Tell those kids why you’re kneeling down. Protest all you want; but, a little respect I think.”

(H/T to Wrestlezone for the above quotes)