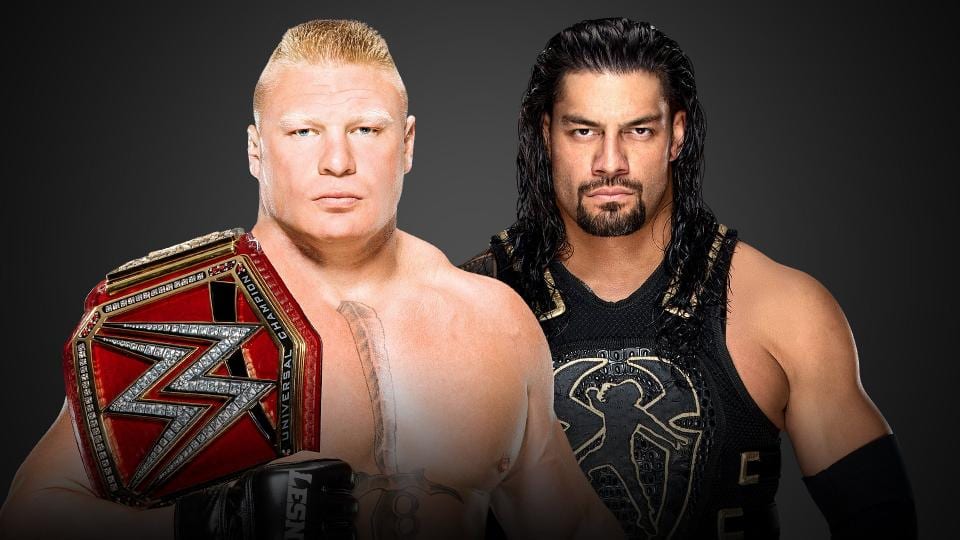 Below are some highlights from Ric Flair’s Sports Illustrated interview.

How he’s doing after his health scar last year: “It’s almost a year ago, August 14, when I went through everything with my surgery. But now I feel great. I just had another surgery a couple weeks ago to reverse the stoma. Now I need a couple of months of rest, and I still can’t work out yet, but I feel fantastic. It’s a miracle.”

His physical condition: “I’m not physically banged up. I feel great. My knees, elbows, and back, they don’t bother me at all right now. When I look at my friends with back operations, hip replacements, knee replacements, I’m just thankful I’m in one piece because so many have been through a lot. Hulk has had like nine back operations. Guys in my generation and even the generation younger than me are all physically banged up much more than me, but I’m lucky to be doing great. Thank you to all who’ve asked.”

What WWE needs to do with Roman Reigns to sell his match with Brock Lesnar:“This is a big couple of weeks for wrestling. WWE has come up with something creative for Roman Reigns and Brock Lesnar, and I’m really looking forward to watching…It’s not the individuals who make the match any more, it’s the promotion. The fact that Roman has wrestled Brock three different times and not been successful shows the constant belief from the company that Roman’s ready to be the leader.”