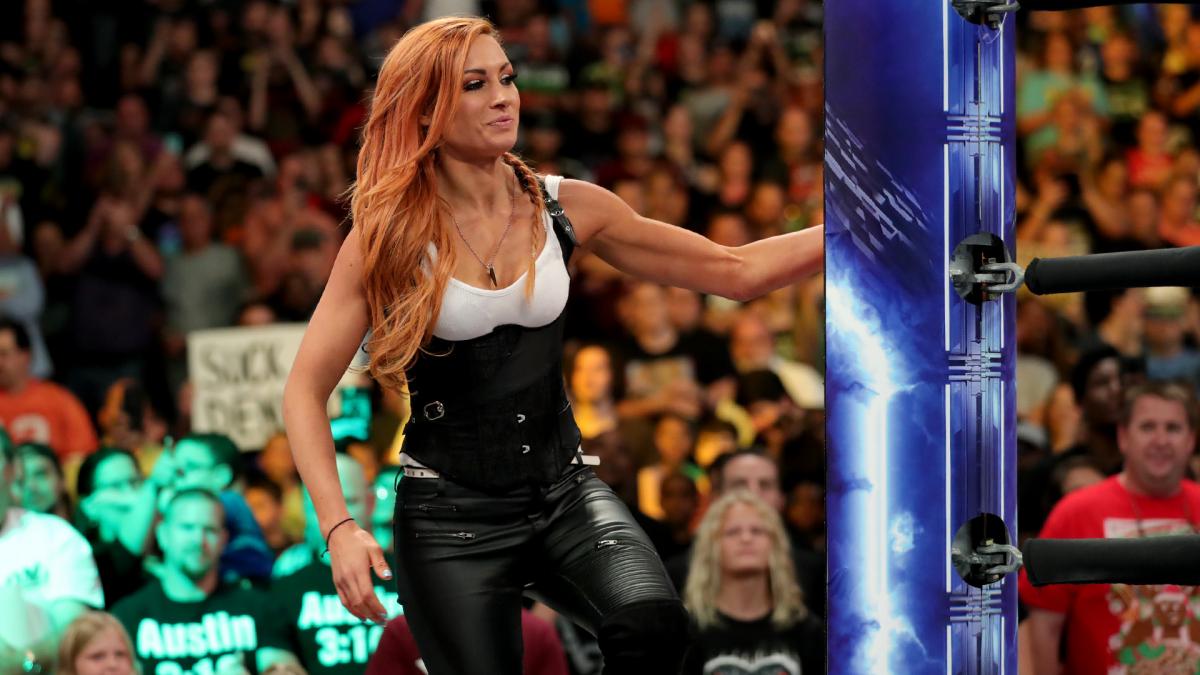 What a ride these past few months have been for Becky Lynch. After months of doing nothing, she’s finally gained momentum. She picked up victories left and right, and before long, she earned a match against Carmella at Summerslam for the Smackdown Women’s Championship. Lynch would have the chance to regain what she lost nearly two years ago. And then someone showed up. Charlotte Flair.

This is neither the time nor the place to debate whether WWE is intentionally working fans or whatever. Instead, I’ll be looking at it from face value. With the little information I have, I will attempt to predict where this storyline is headed.

a feud with charlotte flair 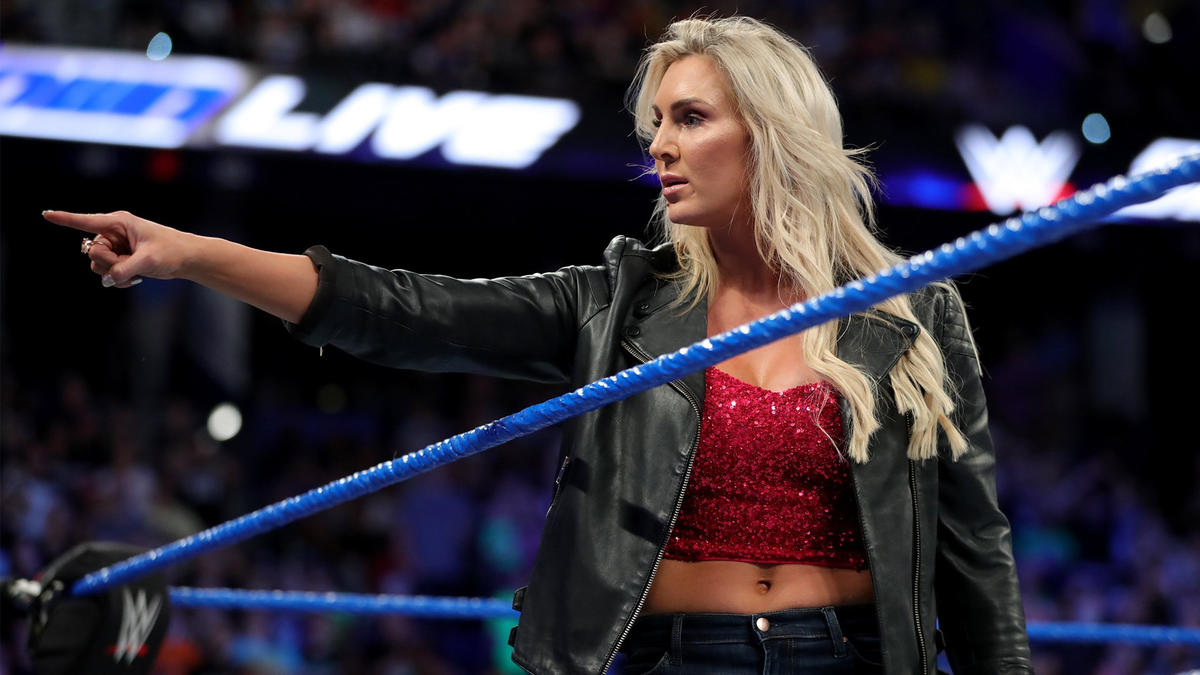 After Charlotte showed up, she was given an opportunity to add herself into the Summerslam title match. She did just that. Afterwards, Becky Lynch appeared on screen, and she was visibly upset. This was a very conscious choice by WWE, it seems. They’ve already planted the seeds for the feud, and it writes itself.

I would bet a small amount of money (maybe a dollar or two, if you must know) that Carmella isn’t walking out of Brooklyn as the Smackdown Women’s Champion. After all, she is in the ring with two women who have been at the top of the division before. Sure, Carmella is on top now, but that’s mainly because she’s a cheater. She knows that she is severely outclassed in that triple threat.

If Charlotte wins the title at Summerslam, then both Becky Lynch and Carmella have legitimate claims to a rematch. Carmella’s is in the championship contract, and Becky could say that she earned her match and only lost because Paige got mad and added Charlotte to the match.

If Becky wins, Charlotte doesn’t exactly have a lot of pull to demand a rematch. She would have lost her last three championship matches, all against the same champion, mind you. She disappeared for two months, and got the match after winning exactly one match. It’s hard to create a compelling argument for Charlotte to get a rematch. But she’d probably get one anyway.

Regardless, expect these three to cross paths in some way in the coming months.