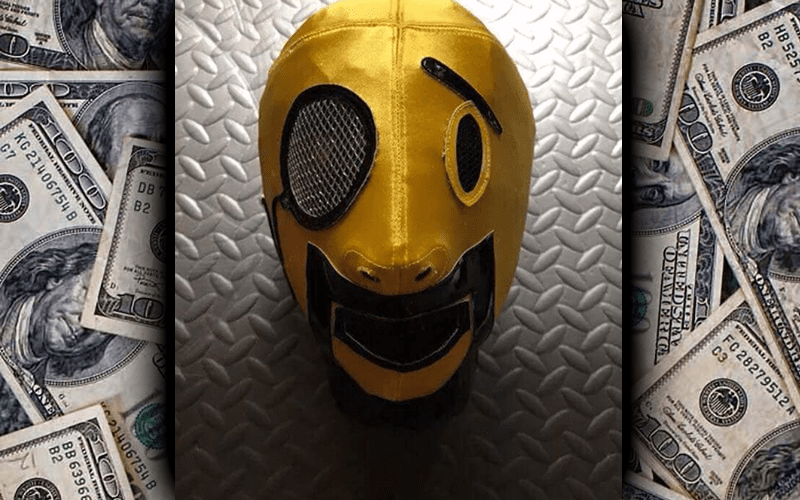 Gentleman Jervis is an independent pro wrestler who wears a mask and has a gimmick where he’s always nice to people. People might know him as Jervis Cottonbelly as well.

Jervis is working all around the indie wrestling scene and stationed out of California. He also has some pretty big fans too because he just put one of his masks up for auction and it fetched a huge price tag.

The final price in the auction at closing time was $660 which is pretty huge seeing how you can buy a lot of masks for a cheaper price. But none of them were ringworn by Jervis so that probably made all the difference. 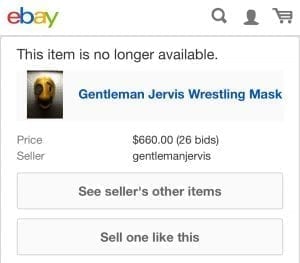