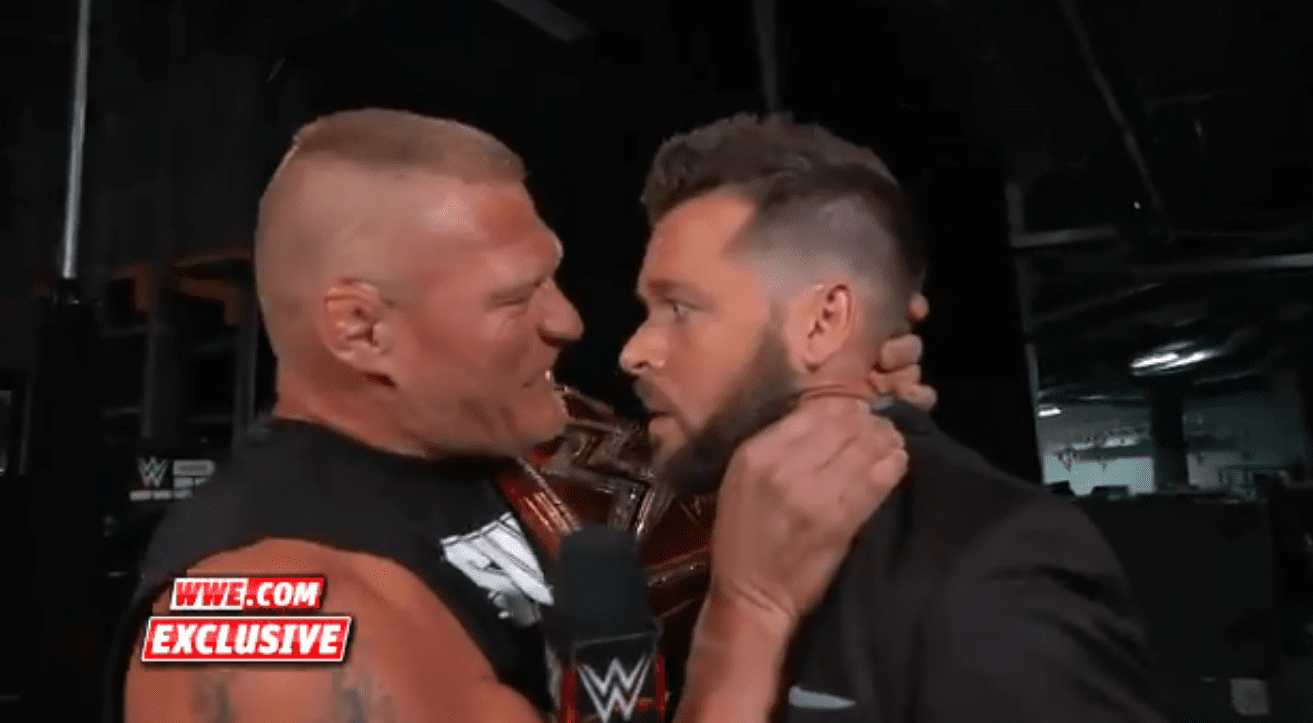 Brock Lesnar returned to this week’s RAW with a bang. The Beast Incarnate laid waste upon Kurt Angle and his own manager Paul Heyman and forced Baron Corbin to leave the ring with just his menacing stare.

It seems like Heyman and Angle weren’t the only victims that Lesnar claimed this past Monday. While heading to the backstage area, Lesnar was approached by Mike Rome for an interview.

Lesnar immediately assaulted Mike Rome and told him that he doesn’t have any thoughts but he will surely kick Roman Reigns’ a** at Summerslam. You can watch the footage of the incident here: