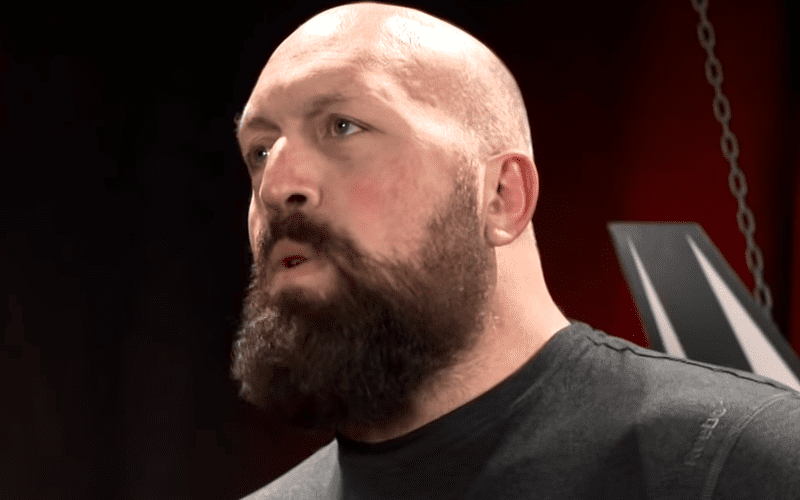 The Big Show has been out of action for some time. The Superstar has been helping the company with the Special Olympics and dealing with an injury that is reportedly now healed.

The Big Show was backstage during RAW last night while in Miami, where he revealed what his prediction is for the Universal Championship match at SummerSlam between Roman Reigns and Brock Lesnar.

Show predicted Reigns taking the victory. He added that if Reigns does lose, he thinks “The Big Dog” will go to the back of the line, as he has had several opportunities against Lesnar in the past.

“I think that everything that has happened, you have to give the devil his dues. You gotta give Roman the opportunity. He’s never quit, he’s got so much fight. I’ve seen Roman take so many beatdowns and unlike most people… Most people quit the business. He’s got heart, he’s got guts and he knows what it is like to be a locker room leader now. So I think whatever happens at SummerSlam, if Roman Reigns doesn’t come home with the Championship, then that is it for Roman Reigns. I don’t think by any means that boy has quit in him, so I’m saying it’s not ‘if’ for Roman Reigns. I’m gonna say Roman is going to take it to Brock like never before.”

Who do you predict leaves SummerSlam as Champion? Will a cash-in take place? Sound off in the comments below.

(Please give credit to Ringside News if any portion of the above news is used.)