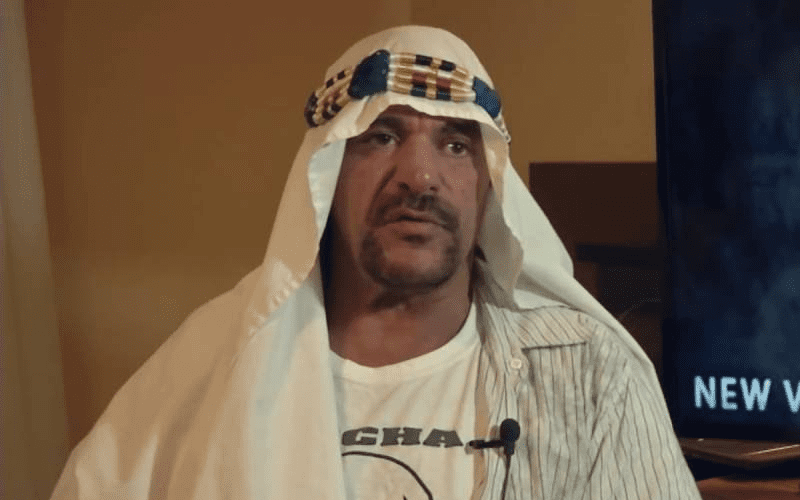 The deaths of Brian Christopher, Nikolai Volkoff and Brickhouse Brown were mourned by the majority of the pro-wrestling community all day on Sunday. However, there were some people in the business who took the opportunity to display their dark humor to the public.

We reported earlier that New Jack made some harsh comments about Jerry Lawler after the death of Brian Christopher. Now, New Jack’s fellow ECW legend Sabu has some jokes and comments of his own.

Sabu took to his Twitter yesterday and joked that he was glad that he was safe since wrestlers usually die in threes. The Hardcore legend received a lot of hate from the fans for his tweets but he was unapologetic about it.

If anything, Sabu triggered the fans even more by sending out a corrected version of his earlier joke.

Sabu went a step further and sent out a tweet asking the people at the hospital to “pull the plug” and that he wanted his money back. He sent out a similar tweet later in which he expressed his sadness that Christopher wasn’t dead and demanded another refund.

A fan asked Tom Prichard if Brian Christopher was as bad as people said he was and Sabu replied to him by saying “Yes, he was”.