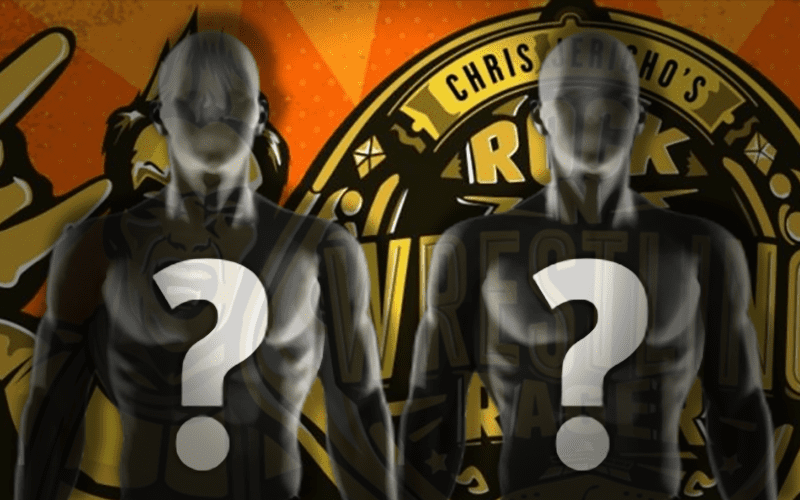 It was reported earlier that ROH’s Marty Scurll will take on IMPACT’s Sami Callihan at Chris Jericho’s cruise. Now, it seems like the Young Bucks will also participate in another big inter-promotional match against IMPACT Wrestling’s top faction.

Konan challenged Bucks to a match against LAX at Chris Jericho’s Cruise. Konan said that he’d like to have a “First Blood” stipulation for this particular match as he’s never seen Matt and Nick Jackson bleed.

Matt Jackson accepted the challenge on Twitter and said that if Jericho and ROH are fine with this, he and Nick will take LAX on.

What do you think about this big inter-promotional tag match? Tell us in the comments below…