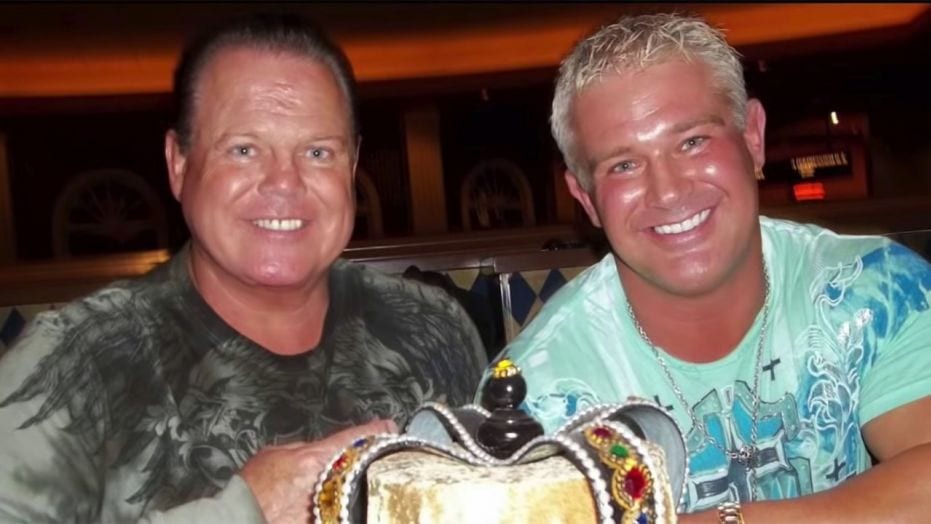 Brian Christopher’s death and the details of it are saddening and unfortunate. However, a lot of things played a role in the former WWE Tag Team Champion’s sad demise.

We reported earlier that Christopher’s father, WWE Hall of Famer Jerry Lawler made attempts to get his son clean. However, Christopher chose the troublesome path and could not get clean.

Dave Meltzer reported on Wrestling Observer Radio that Jerry Lawler actually made an interesting offer to his son not too long ago. Apparently, Lawler had asked his son to get clean for an entire year and if he did so, Lawler would get him a job.

Meltzer said that the job might have been at the WWE Performance Center. Sadly, Christopher would get clean but it was temporary every time.

Jerry had told [Christoper] many times that if you can clean yourself up for a year I’ll get you a job. You know whether it’s a trainer at the Performance Center which is kind of like what he was hinting or something, but ‘you’ve got to clean yourself up for a year.’ There would be periods where he would get clean to a degree, but it never lasted a year. I know one of his friends told me a couple of months and another one said that you know, his version of clean — the ‘wrestler version of clean’ is that he was on methadone and things like that.

(Thanks to Wrestling Inc for the above quote)