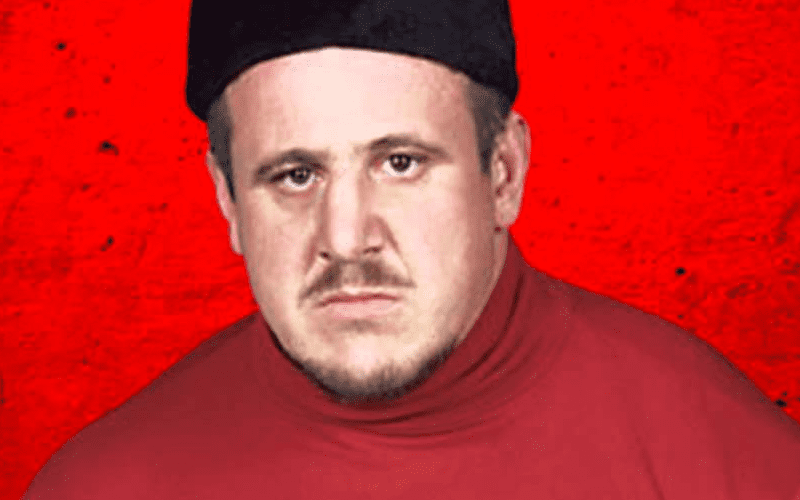 WWE has issued the below statement regarding the passing of Nikolai Volkoff, which you can see below.

WWE is saddened to learn that Josip Nikolai Peruzović, known to WWE fans as Nikolai Volkoff, has passed away at age 70.

Best known for his dastardly, WWE Tag Team Championship–winning union with The Iron Sheik, Volkoff’s in-ring career spanned the better part of 40 years, which featured battles against the likes of Sgt. Slaughter, Hulk Hogan and Bruno Sammartino. As one of the greatest villains sports-entertainment had ever seen, Volkoff’s infamous rendition of the Soviet National Anthem before his matches made him an instant icon in the eyes of the WWE Universe as a Superstar they truly loved to hate. Jim Ross inducted Volkoff into the WWE Hall of Fame as part of the Class of 2005.

WWE extends its condolences to Peruzović’s family, friends and fans.