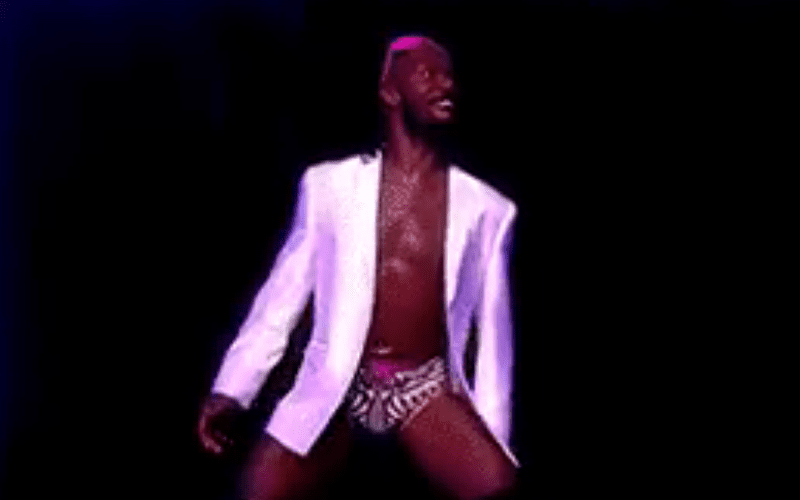 Former WWE Cruiserweight Champion Rich Swann now competes for independent promotions around the world- including MLW and Impact Wrestling. Of course, this also means he gets to work with his wife, Su Yung. This is interesting given their history, which ultimately led to Swann departing ways with WWE.

Swann was a guest on Wrestling Epicenter’s Interactive Wrestling Radio where he gave some insight into getting to work with Yung he also commented on being able to work for both MLW and Impact Wrestling at the same time.

Swann first revealed how he feels getting to work with Yung now that he isn’t with WWE.

As mentioned, he also commented on working both MLW and Impact Wrestling.

“I think it does nothing but wonders for this industry to see some of the top stars wrestling at Impact, wrestling at Lucha Underground, wrestling at MLW at the same time. And, the thing is, like you said, it is broadcast to a national audience. Nobody, and I might get shot in the foot for saying this, nobody is going to get to the level that the WWE is, the juggernaut that they’ve built themselves to be. But, it definitely gives people an alternative like back in the day. It helps the wrestlers, it helps the fans, it helps the industry.”

Do you miss Swann in WWE? Do you think he’ll be a notable name in Impact Wrestling? Sound off in the comments below.