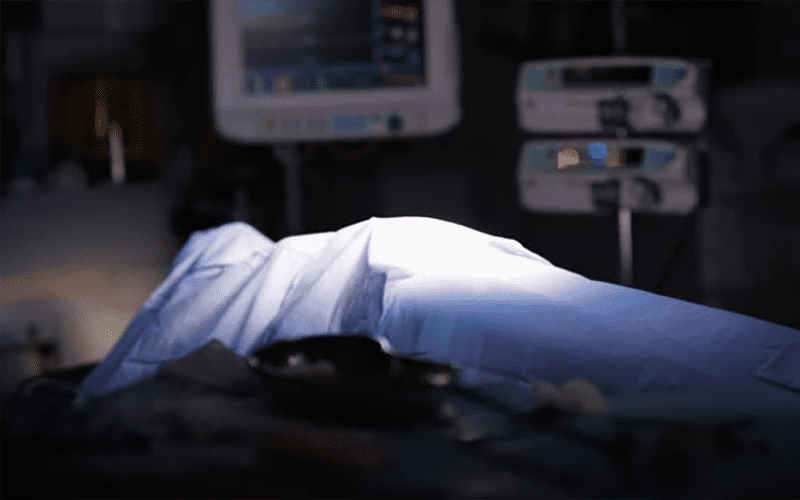 Brian Christopher was pronounced dead earlier this morning and put on life support for a period of time. Bryan didn’t officially pass away until 4:40PM ET, after the decision was made to pull him off life support.

Brian’s brother Kevin issued the below statement on Facebook regarding his passing:

WWE also reacted to the news with the below statement on their website:

WWE is saddened to learn that Brian Christopher Lawler, who is best known in WWE as Too Cool’s Grandmaster Sexay, has passed away. Lawler, who is the son of WWE Hall of Famer Jerry “The King” Lawler, competed during the height of the Attitude Era. WWE extends its condolences to Lawler’s family, friends and fans.