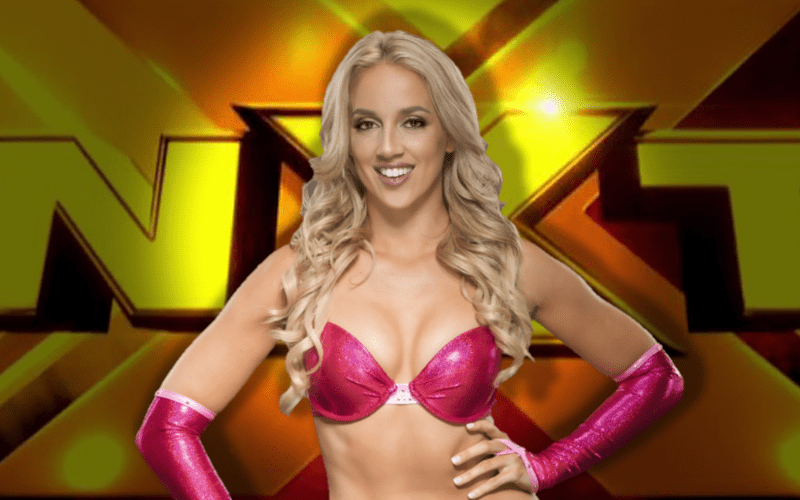 Disregarding her recent tryout at the WWE Performance Center, Chelsea Green was first introduced to WWE audiences as a contestant on Tough Enough back in 2015. Following the show, Green found her way to Impact Wrestling, becoming Laurel Van Ness for the promotion before ultimately parting ways with the company as a former Impact Knockouts Champion.

During a lengthy interview with The Orlando Sentinel, Green explained how the recent tryout she had with WWE was different from her 2015 tryout and if she feels she needs WWE at this point in her career.

“This was grueling in a different way. It included skill, agility, mental toughness, and things you really need to be a wrestler. I like that change.”

“They’ve kind of perfected this tryout. It starts out with skills that if you don’t pick them up quickly, maybe wrestling isn’t for you. In this situation, it was very much sink or swim.”

“They have so many amazing trainers. On top of that, some of the NXT talent was coming in and helping, and some of the main roster would come give little pep talks. Mark Henry was there. It was such a cool atmosphere.”

On that note, Green continues to explain how she entered with a different mindset to create better results.

“That’s why I went in there so confident. I’m going to give it my all, but I’m also going to know my worth, know that I have options, and that’s the best feeling in the world.”

Finally, Green also referenced the possibility that she could be signed to the company to potentially compete in NXT and even the Mae Young Classic.

“I don’t know if anyone can say, oh, I know I’m going to get signed. You don’t know what they’re looking for. You might have excelled in-ring but you might not have excelled at promos. It’s about giving it 110 percent, and then having NXT want you in their family. If they don’t want me, I am still happy with the performance that I gave. That’s all you can ask for.”

Do you feel Green could win the Mae Young Classic if she took part in it? Did you pay attention to her in Impact Wrestling? Sound off in the comments below.