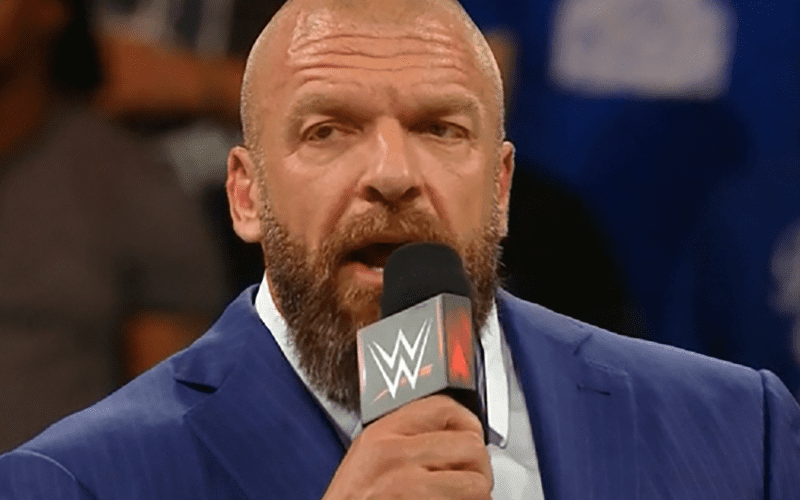 While speaking to Sky Sports, Triple H was asked if WWE plans to bring back the upcoming Evolution event each year. Hunter didn’t exactly confirm if they are bringing it back and mentioned that it’s a question that will have to be answered at a later date.

“It’s a question to be answered down the road. Do we need to have a women’s only event? No – just like we don’t need a men’s only event or anything else. I think that the opportunity is there whoever is the best, the most prominent box office attraction that is the main event.

“It doesn’t matter if that’s Raw, Smackdown, NXT, WrestleMania. So can they have their own event? Can it be a mainstay? Yes, and if our fans want it and it’s the right thing then we’ll give it to them. The WWE universe will dictate to us what the approach is.”

Typical Triple H answer. We already mentioned earlier in the week that WWE does in fact have plans to bring the event back yearly. You can read all about that at this link.