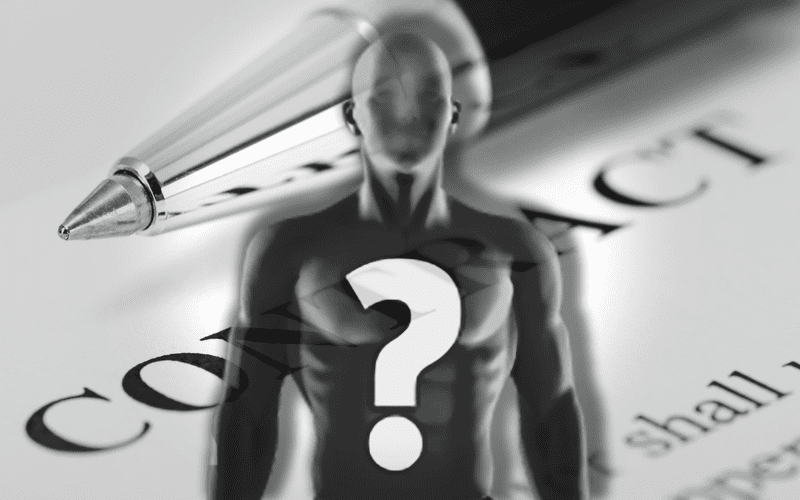 Dave Meltzer reported on the latest installment of Wrestling Observer Radio that AJ Styles, Nakamura, Luke Gallows and Karl Anderson’s contracts with WWE are expiring early next year. All four of the talents signed deals back in 2016 for a three year duration.

As noted earlier, Meltzer mentioned that New Japan Pro Wrestling has interest in bringing Nakamura back to the company, especially with the recent expansion. The belief is that Nakamura’s name value has gone up significantly since making his debut with the company.

“It wouldn’t completely shock me. I know they do want him back. There will be attempts for all those guys. Gallows and Anderson, if they wanna go back there, they can go back there. They’re kind of treading water [in WWE]. Who knows how that’s gonna go. I don’t anticipate anyone going back there [but] you just don’t know how people feel and what people want out of life.”