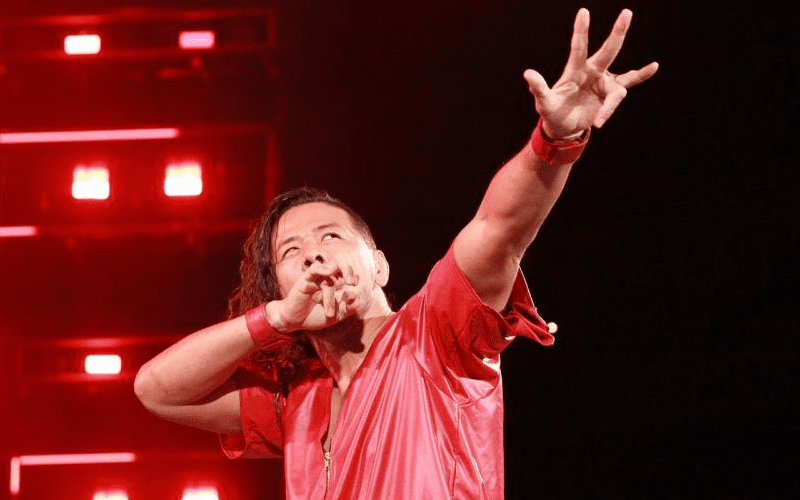 By now it is common knowledge that WWE is hoping to sign The Young Bucks, Cody [Rhodes], and Kenny Omega when their contracts expire. It now appears NJPW are returning the favor, as they are looking to sign a top WWE Superstar.

This comes after Styles and Nakamura both signed 3-year deals with WWE, which will be up in a few months.

Meltzer claims Styles is very happy with his role in WWE and he finds it unlikely the current WWE Champion would want to leave the company to go elsewhere. In addition to this, Styles is also the cover Superstar for WWE 2K19, furthering his legacy in WWE.

Nakamura, however, is a toss-up. Given his booking since arriving on the main roster, Meltzer claims Nakamura would be more open to an offer from NJPW- who are in an expansion mode right now.

“It wouldn’t completely shock me. I know they do want him back. There will be attempts for all those guys. Gallows and Anderson, if they wanna go back there, they can go back there. They’re kind of treading water [in WWE]. Who knows how that’s gonna go. I don’t anticipate anyone going back there [but] you just don’t know how people feel and what people want out of life.”

Could you see Nakamura or any other Superstar mentioned above returning to NJPW? Do you believe Nakamura should return to the Japanese promotion? Sound off in the comments below.