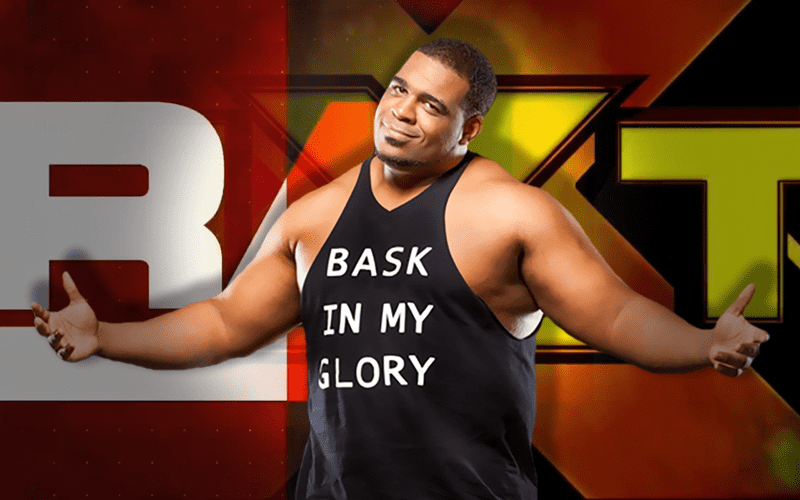 Keith Lee’s stay in NXT may be short-lived as the company apparently has plans to fast track him to the main roster.

Lee, who recently made his debut at the last set of NXT tapings in a match against Marcel Barthel, is not expected to have a long stay in the developmental system for WWE. Joseph Peisech indicated on the latest installment of the No Holds Barred podcast that the company wants to push him through NXT and have him debut as soon as possible.

“He did appear at NXT, the last NXT and all that. He did appear at some TV tapings but look for him. They’re going to fast track him into NXT. I wouldn’t be surprised if come November/December he’s on the main roster already.”

It will be interesting to see if that plays out. It all depends on how quickly a talent can adapt to the WWE style of professional wrestling. Certain talents take can take longer than others but WWE definitely wants this guy on the main roster by the sound of things.