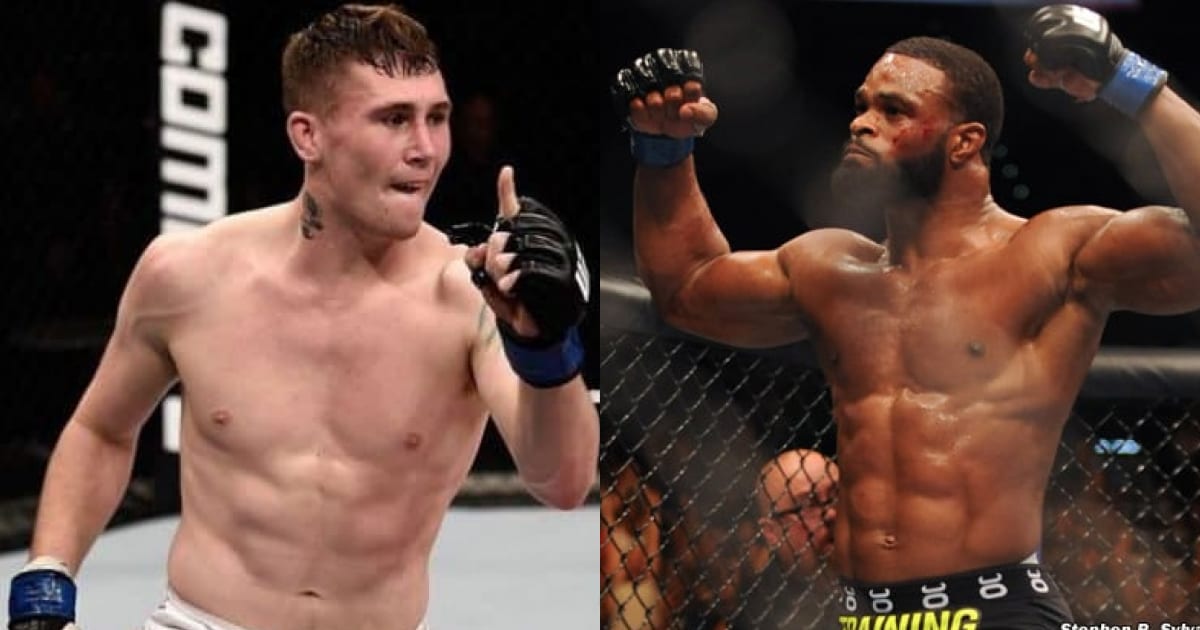 According to Brett Okamoto of ESPN, UFC President Dana White confirmed that the company was looking to make Welterweight Champion Tyron Woodley defend his title against rising contender Darren Till at UFC 228.

In this scenario, interim Champion Colby Covington who was unable to take the fight against Woodley on said date having undergone a nasal surgery, would be stripped of his title.

Covington reportedly said that he would return in time for UFC 230 at Madison Square Garden, but the UFC couldn’t wait until then to make the fight as they needed a high profile Title defence to headline UFC 228.

It is worth noting that Women’s Flyweight Champion Nicco Montano will also defend her belt against Valentina Shevchenko at the event.