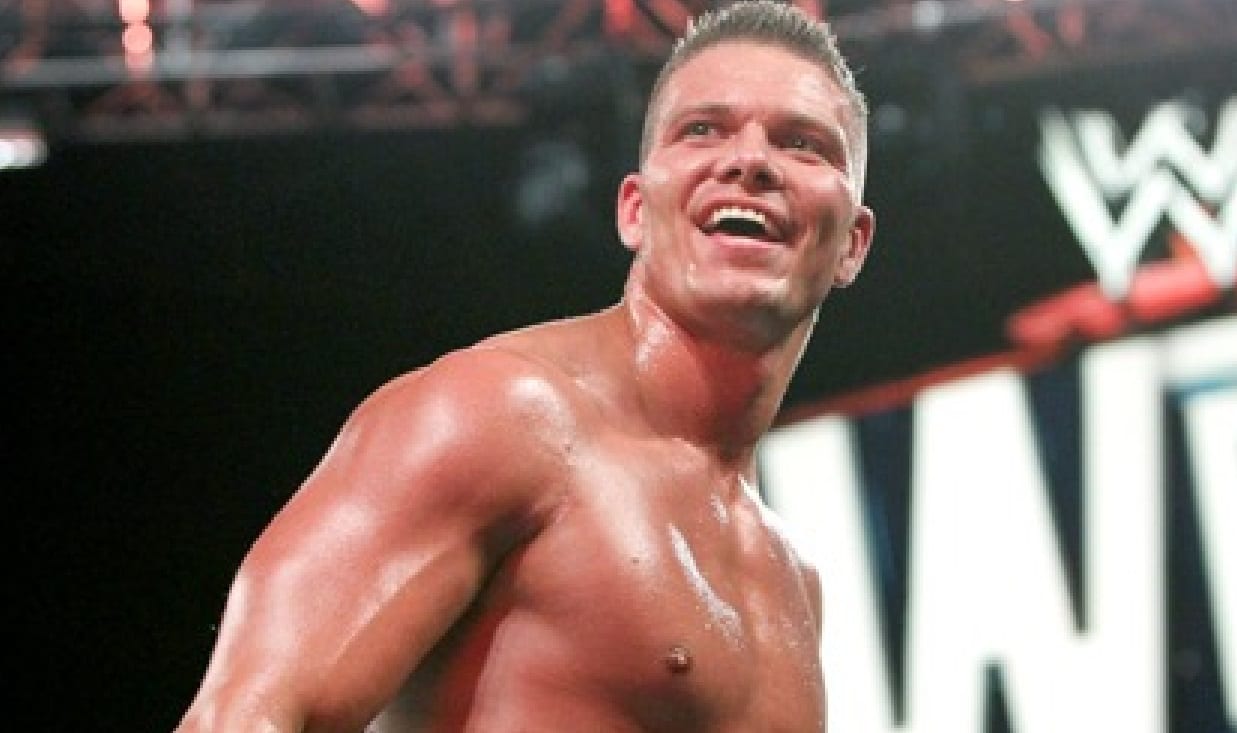 Tyson Kidd’s career was going pretty well before his injury. He was tag team partner of Cesaro and the former WWE Tag Team Champions had a pretty nice following of fans who really respected and appreciated their work.

Then Kidd had a dark match before Raw with Samoa Joe and everything changed. Joe hit the Muscle Buster and broke Kidd’s neck. This is the reason why that move hasn’t been around either.

Kidd could have been paralyzed and confined to a wheelchair. If it weren’t for the incredible shape Kidd was in, that might have been the case.

Tyson Kidd retired to a fan asking if he was retired. He replied that being retired means he doesn’t work which is something he’s still got a lot left to do.

Kidd has been a backstage official for WWE and puts together matches as well as fulfilling other duties. He’s still married to Natalya as well and is looking great. Therefore, don’t consider Tyson Kidd retired just because he’s no longer wrestling.

Retired means I don’t work right? I’ve got lots on the go https://t.co/lwfWw0fgvH