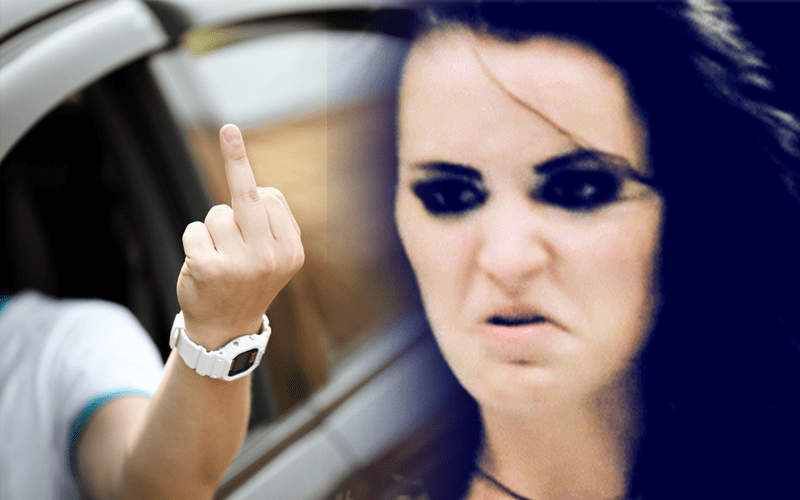 It seems Paige can’t catch a break when she’s trying to catch an Uber. The SmackDown Live GM fired James Ellsworth on Tuesday so maybe her Uber driver today was a fan of the Chinless Wonder?

For whatever reason, Paige can’t seem to get an Uber to stick around. She had one peel off on her last week and today she announced that she has no luck at all. This leaves us to assume she had another incident.

She tweeted out: “truth be told. I’m Uber jinxed.” Apparently, her Uber had a good enough rating, but it’s just not a good week for Paige to find transportation.

Hopefully, things turn around for Paige or else she might have to start driving herself.