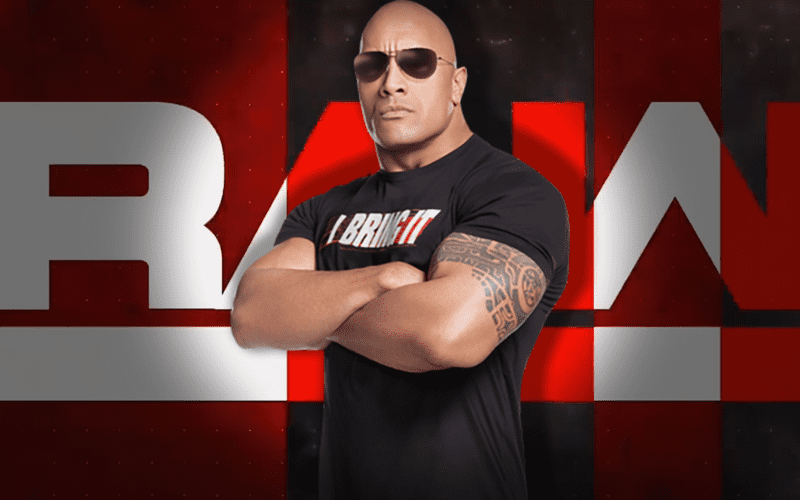 RAW heads to Miami next week and there is a lot of speculation that The Rock could be appearing on the show and possibly have a musical battle with Elias.

Last week, Elias did media rounds where he called out The Rock and invited him to appear on RAW to face him in an acoustic battle. He even called him out on Twitter.

I have seen the future..

He’s going to need it after he Walks With Elias https://t.co/aurOSUMAjK pic.twitter.com/exTBkE5spg

Joseph Peisech reported on the latest installment of the No Holds Barred podcast that WWE has actually reached out to The Rock about making an appearance and it could be happening as early as next week when the company heads to Rock’s hometown of Miami.

“The WWE has reached out to Dwayne Johnson. They reached out to him at Skyscraper and since it’s in Miami, don’t be surprised if The Rock shows up to do something with Walk with Elias.”

Joseph did confirm that the company did reach out to The Rock but didn’t exactly confirm for certain that The Rock agreed to the appearance. That remains to be seen. It seems very unlikely that Elias would be calling out The Rock during media interviews if there wasn’t more to it.