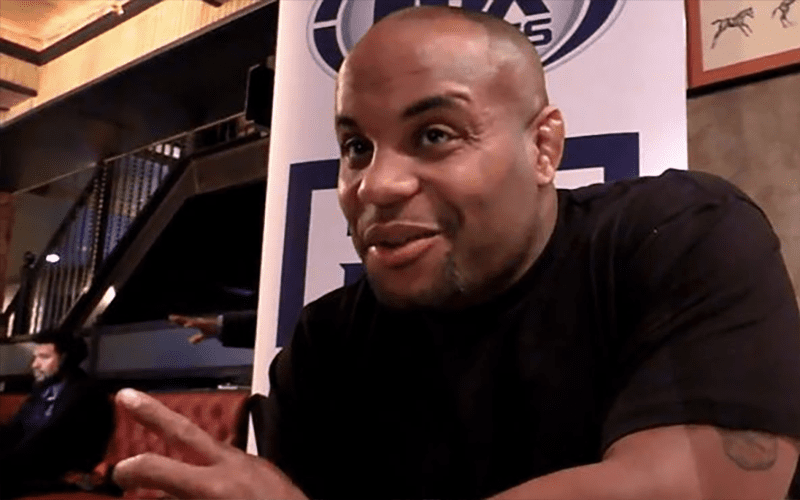 While appearing on The Steve Austin Show, UFC Heavyweight Champion Daniel Cormier discussed WWE current storylines and mentioned that he doesn’t believe they are as good as they once were.

Cormier did praise WWE’s usage of Ronda Rousey so far and mentioned that they are highlighing her strengths well.

“They highlighted all of her strengths, and she’s just getting better. It’s amazing how well she’s doing.”

(H/T to Pro Wrestling Sheet for the above quotes)