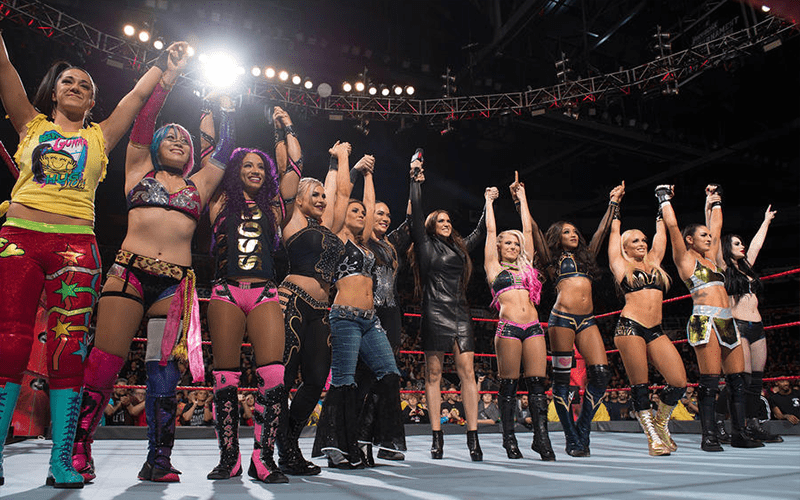 Stephane McMahon has a big announcement on Raw this week. She hardly ever shows up anymore so this has to be important. A lot of people are wondering what she could be announced on Raw this week. There are a lot of possibilities at this point.

Bryan Alvarez brought up Stephanie’s big announcement during Wrestling Observer Live where he talked about the two big possibilities that it could be.

“It’s very top secret apparenlty nobody knows that it is there are a lot of theories out there. I’ve heard a lot of them. There’s basically two that seem to be in the running. Could be one, could be another, could be both. One is Women’s Tag Team Titles we talked about this on Friday. A couple of days ago Lita did an interview talked about how she heard something.”

“Women’s Tag Team Titles have absolutely been discussed. That could be the announcement on Monday. The other one is the possibility of an all-women’s WWE Network special some time in the next couple of months.”

We’ll have to find out on Monday, but Stephanie McMahon has something big to announce. 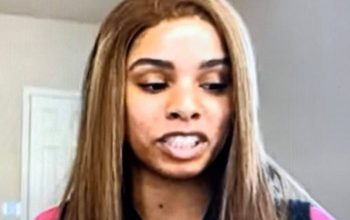