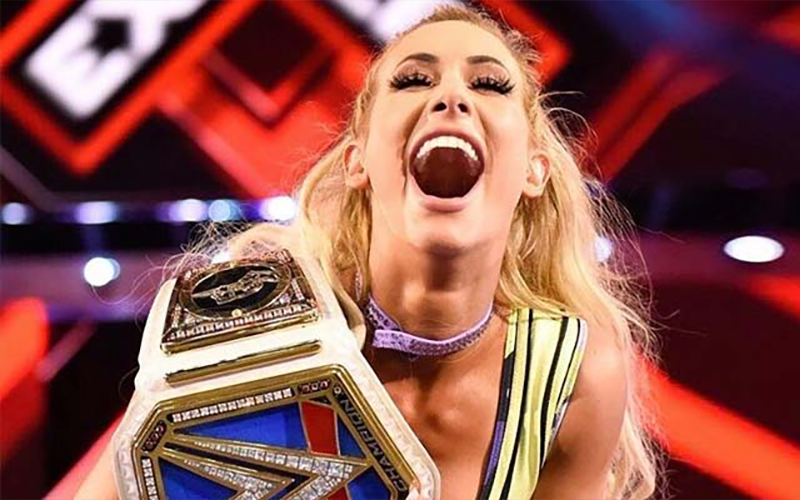 James Ellsworth was taken out by Asuka during the SmackDown Women’s Championship match at Extreme Rules. Even so- it does appear as if Ellsworth will be returning to manage Carmella moving forward. However, one WWE personality is hoping to change that.

WWE’s Peter Rosenberg- who once hosted Bring It To The Table on the WWE Network recently commented on a photo posted to Instagram by the Champion in Carmella. In his comment, Rosenberg alluded to wanting to replace Ellsworth as Carmella’s manager.

You can view the original post by Carmella here, though the larger story was indeed the comment left by Rosenberg. Given that Ellsworth’s future with the company is uncertain, it is possible, albeit it not likely, that Rosenberg is allowed to become Carmella’s new manager.

Check out the comments left by Rosenberg below: 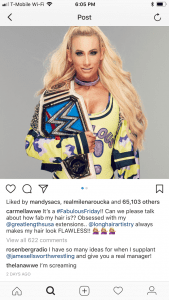 What are your thoughts on this? Would you like to see Rosenberg become Carmella’s new manager? Sound off in the comments below.