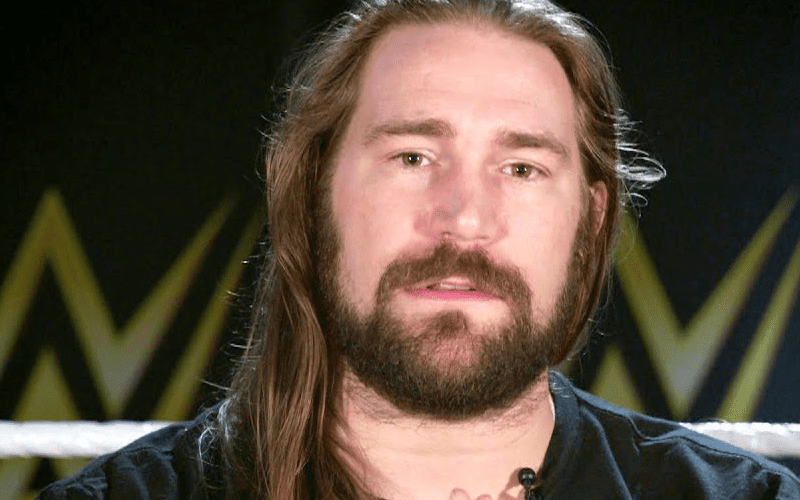 A number of small-time promotions have a tendency of illegally using the likeness of a famous wrestler to advertise their show. Many times, such promotions get away with such fake advertisements.

A recent victim of such fake advertisements was NXT Superstar Kassius Ohno. Ohno pointed out that a certain promotion in Alabama had been using his likeness to draw an audience, without his permission.

Hey Alabama! There’s some goober falsely claiming to have me booked for a show in August. The Facebook page is Primetime Championship Wrestling- I’ve reached out to sort this out & they’re claiming *I’m* a fake account. Either way, someone is misrepresenting me. Beware! pic.twitter.com/hInR3ymuwR

The people running the promotion didn’t want to accept that Ohno was the real deal even after the Superstar tried to reach out to them. Check out this hilarious DM exchange that Ohno shared on Twitter.

Has to be a troll. Amusing nonetheless. pic.twitter.com/pRE8hUJW9p