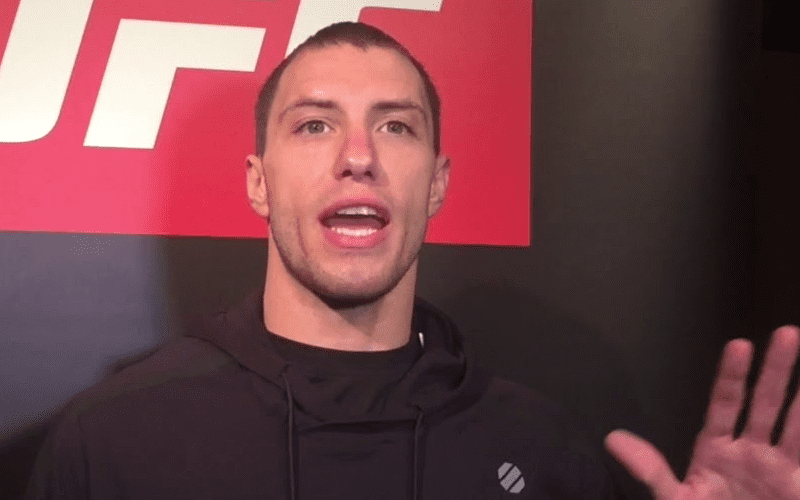 While speaking to MMA Junkie Radio, UFC Lightweight James Vick had some words for Justin Gaethje ahead of their bout at UFC Fight Night 135 on August 25th at the Pinnacle Bank Arena. According to Vick, Gaethje is a human punching bag and he’s going to get his ass whooped.

“He’s a frickin’ human punching bag who’s padded his record against B-level competition outside of this organization, and then he comes into the UFC and gets his ass whooped. He’s not a No. 7-ranked fighter.”

Vick would then explain that while he has a lot heart, he doesn’t have world-class skills.