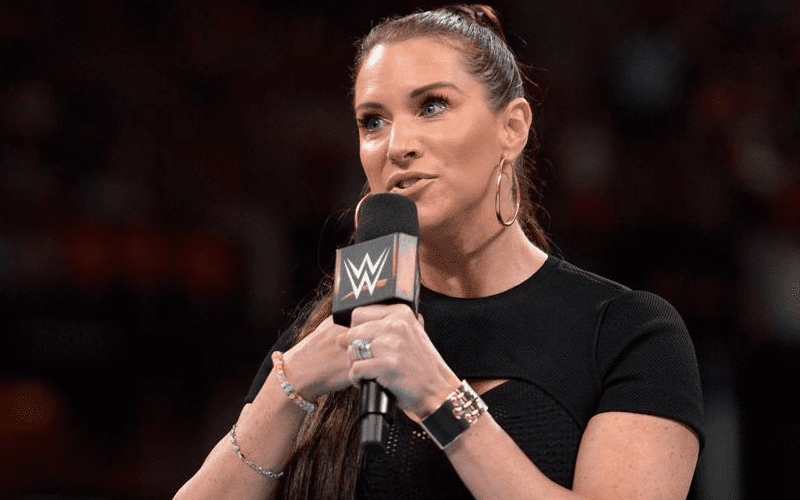 Stephanie McMahon hasn’t been on Raw since May and she appointed Baron Corbin to stand in for her as the heel authority figure. Now it looks like Steph will return to Raw this week and she will be playing the babyface once again as she makes an announcement.

Several people have speculated about what kind of announcement McMahon might be making. Bryan Alvarez discussed this on Wrestling Observer Live where he said WWE is actually kicking around a couple interesting ideas.

“Well, I don’t know what the announcement is going to be. I have no idea but I can tell you that they’ve been discussing a bunch of ideas for the women. One of them being the all-women pay-per-view. One of them being combining the Raw and SmackDown titles so they’ll be one women’s title that will go brand to brand.”

Any of those ideas could work. Since the women’s roster. They could essentially do any of those. But if Alvarez were to make a speculation about what is going to happen it will be the creation of Women’s Tag Team titles.