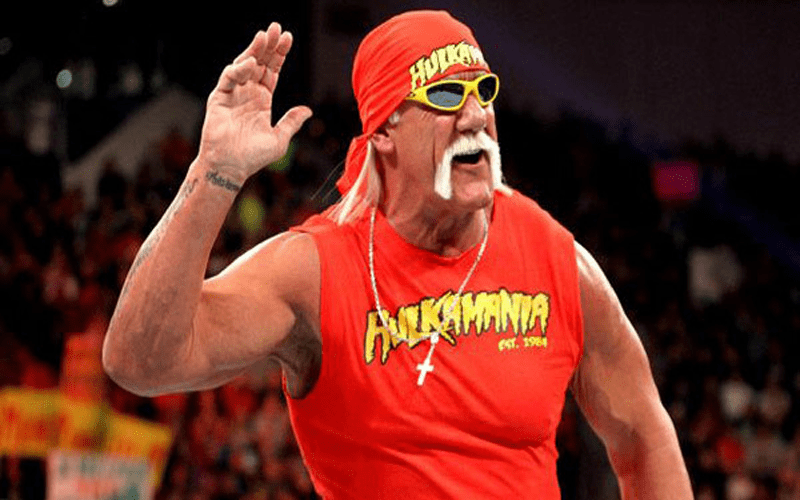 Hulk Hogan showed up at Extreme Rules and had a speech with the WWE locker room before the pay-per-view. He had a chance to apologize and hopefully make everything right as he tries to fix things.

Dave Meltzer noted on Wrestling Observer Radio that his source told him the Superstars weren’t talking about it on Monday. He said there was an eerie feeling backstage due to Hogan’s message as well.

WWE considered advertisers and fan backlash but they never considered their own Superstars. The New Day and Titus O’Neil spoke up because they felt like they had to.

Meltzer also noted that Titus not shaking Hogan’s hand before leaving wasn’t that big of a deal because several people left without talking to Hogan one-on-one.