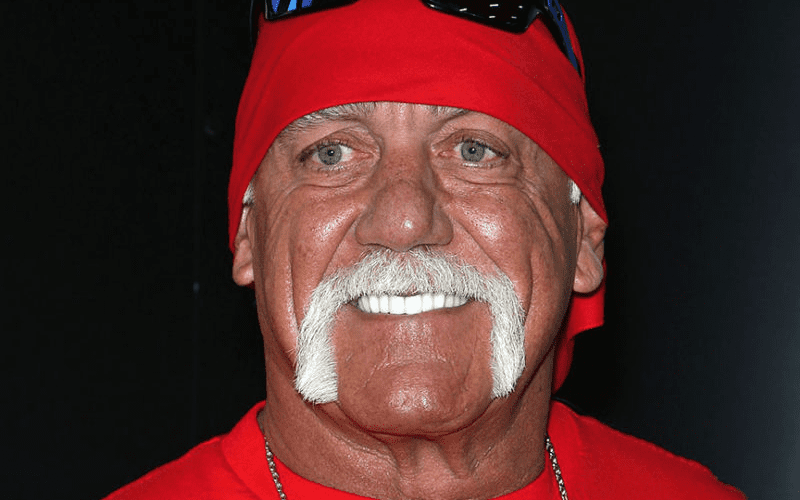 With Hulk Hogan’s recent WWE Hall of Fame suspension being lifted, it now opens the doors for WWE and Hogan to work on future projects together.

Brad Shepard reported on the Tuesday’s installment of “No Holds Barred” that an idea being tossed around is that WWE could be working with Hulk Hogan on a new podcast or show, similar to the one of “Stone Cold” Steve Austin on the WWE Network.

I’m hearing but I haven’t confirmed this but it sounds like there could even be some business with Hulk Hogan and the network with a podcast or a show or something like that.

Co-host Joseph Peisech also confirmed that he has heard similar ramblings within the company about Hogan working on a project with WWE.