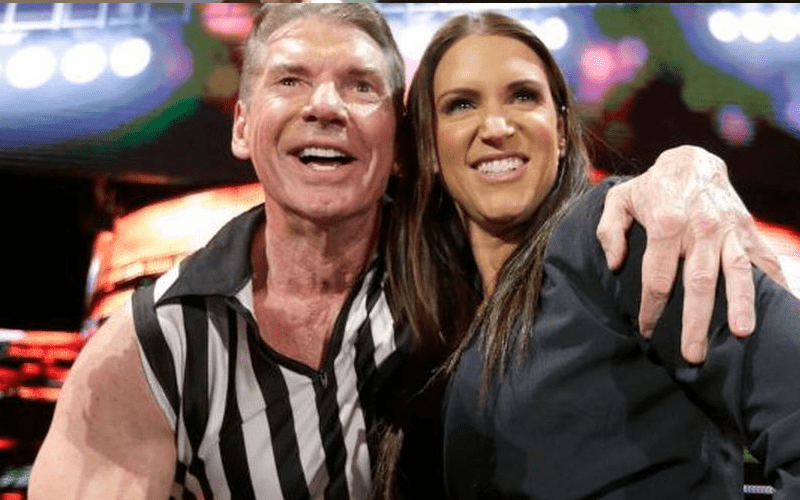 Stephanie McMahon is a busy woman. Among many other tasks, including the full-time job of being a mother, McMahon is the Chief Brand Officer of WWE and is the on-screen commissioner for RAW.

During the recent fourth ESPN Sports Humanitarian Awards, McMahon was interviewed by Denise Salcedo of Instinct Culture. While their interview didn’t last long, McMahon had the opportunity to speak about the best business-related advice her father, Vince McMahon, had given her.

McMahon claims that of the many incredible pieces of advice her father has given her, taking calculated risks is currently one of the biggest that drives her.

“There are so many good pieces of advice. I would say right now, take calculated risks.”

During the interview, McMahon also referenced a number of charities she supports alongside WWE when asked how proud she is of those.

You can find the entire interview below:

Are you of the belief that the McMahon family take calculated risks? What charities would you like to see the family support? Sound off in the comments below.