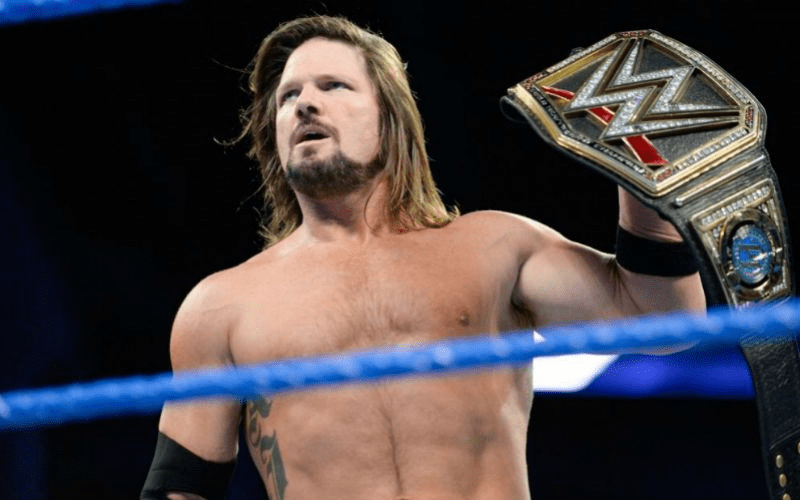 As seen on SmackDown Live this week, Paige announced that she would be making a SummerSlam announcement regarding AJ Styles’ opponent on next week’s show.

During today’s installment of Wrestling Observer Live, Bryan Alvarez was asked by a caller who he believes the challenger will be. Alvarez speculated that Samoa Joe would challenge Styles for the WWE Championship at the event.

This goes in line with our rumored SummerSlam match article that we posted last week.