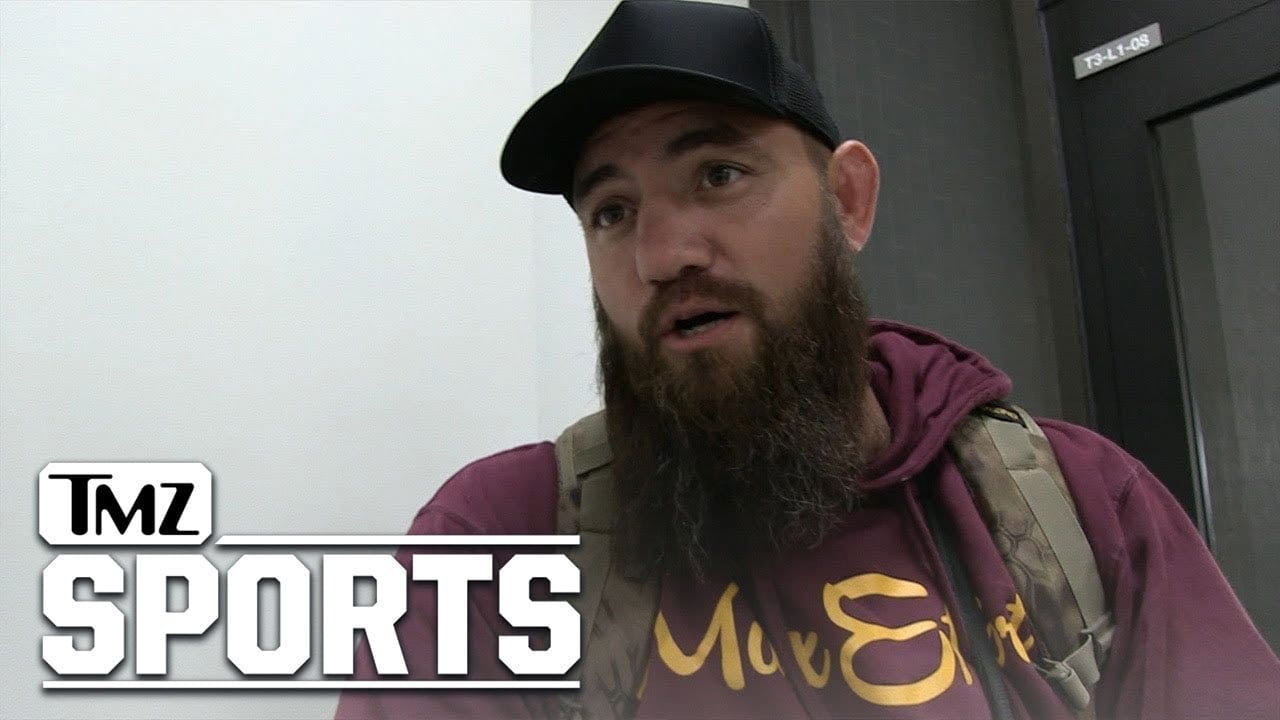 While speaking to TMZ Sports, Ronda Rousey’s husband Travis Browne was asked about the chances of seeing him step inside a wrestling ring. Browne mentioned that he’s still under contract with UFC at the moment but he was open to the idea of working with his wife.

“Yeah, I don’t know. I’m still under contract with the UFC at the moment. I’ll never say no but we’ll have to see.”