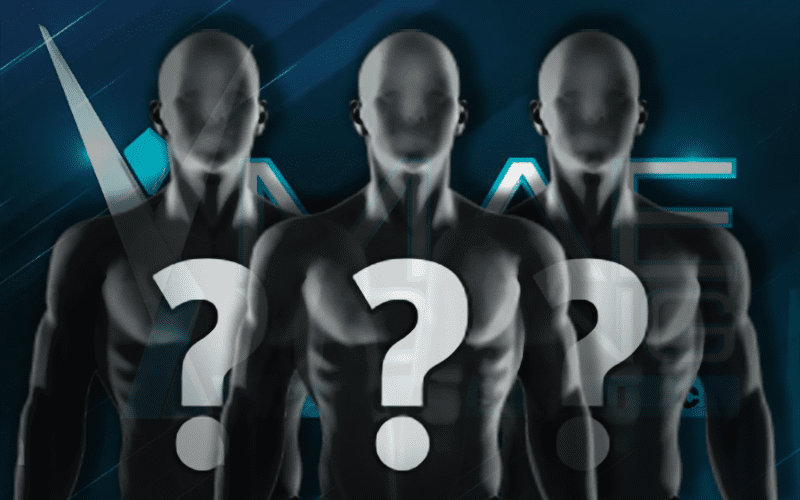 WWE held the Mae Young Classic to immense success last year- with Japanese star Kairi Sane taking the victory with a victory over Shayna Baszler in the final. With the next iteration of the event just over a month away, several names may have been leaked.

WWE has confirmed several names for the tournament, and fans are already ecstatic. However, this is seemingly only a small portion of what will eventually be a 32-person tournament.

Confirmed this far are:

What we now find interesting is that another 17 potential performers have been leaked. Funnily enough, Squared Circle Sirens owner Casey Michael uncovered Renee Young had followed the following talent, alluding to their inclusion in the Mae Young Classic.

As such, here is the list of female wrestlers now reportedly joining this year’s Mae Young Classic:

In total, WWE is supposedly looking for 36 women. This includes the 32 original participants and four back-up wrestlers in case one of the competitors is injured.

This list as interesting as you can group up the majority of the wrestlers as WWE signees or names we’ve reported in the past WWE has expressed interest in signing for the Mae Young Classic.

The most two surprising names on the list are two iconic Impact Wrestling Knockouts in Sienna and Rayne. First of all, it is worth noting that Rayne had a WWE tryout recently and there is a distinct possibility she finds her way into the tournament.

What may be more interesting is Sienna. In fact, it was Squared Circle Sirens who just confirmed the former Champion has departed from Impact Wrestling. Sienna, who was out on injury chose ultimately not to re-sign with the company and has now been moved to the alumni section of the Impact Wrestling website.

One name we’ve also heard speculation for who has not been mentioned is Chelsea Green, who was a Tough Enough contestant back in 2015. Green is familiar to the WWE Universe in some capacity and is the real-life girlfriend of RAW Superstar Zack Ryder. Until recently, Green worked in Impact Wrestling as Laurel Van Ness.

Are you excited about seeing this potential line-up so far? Who do you believe wins the event this year? Sound off in the comments below.