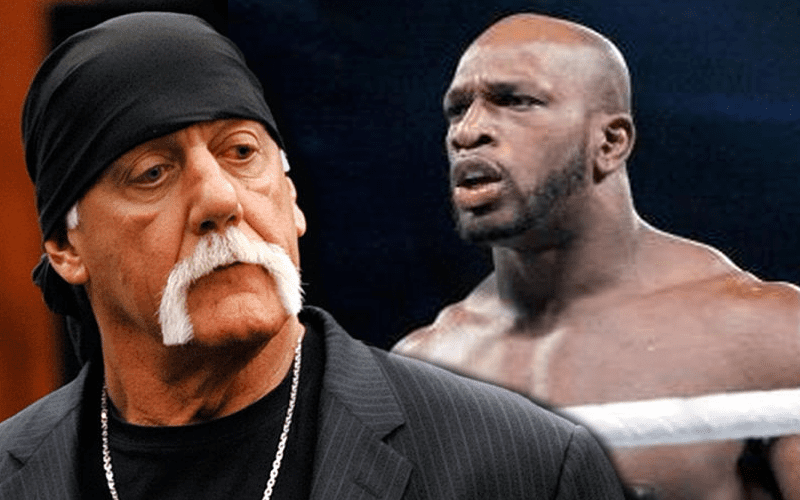 While discussing Hulk Hogan’s backstage appearance at Extreme Rules this Sunday on the latest installment of Barn Burner’s “No Hold Barred” podcast, Joseph Peisech revealed that a source told him there was a backstage incident where Titus O’Neil flipped out and stormed out of the arena after seeing Hulk Hogan backstage at the event.

“Titus O’Neil is a very big spokesperson for everything there [WWE] and he basically had a fit at the Extreme Rules pay-per-view. He was taken away from what I heard. He was at the arena and he saw Hogan and said, “what is he doing here?” and they explained that he’s been re-instated. Hogan to his credit came and tried to shake his hand and talk to him but he [Titus] just packed his bags and left.”

You can listen to The No Hold Barred podcast embedded in the audio below.

News Tip
wpDiscuz
53
0
Would love your thoughts, please comment.x
()
x
| Reply
You are going to send email to
Move Comment