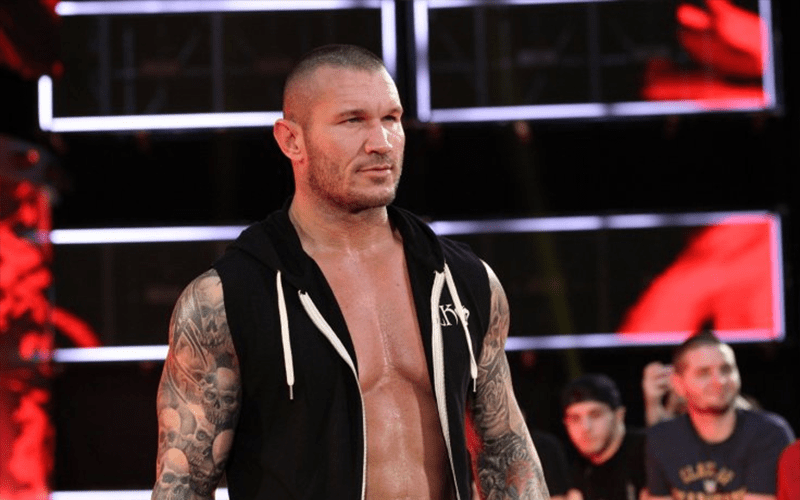 Randy Orton appeared out of nowhere during Extreme Rules and few people knew The Viper was coming back. It turns out WWE went through some trouble to try and keep Orton’s return as close to the chest as possible too.

PW Insider reports Randy Orton was hidden backstage in a bug for about 30 minutes before he made his return His wife was also brought to ringside for his segment.

His wife made her way to ringside so she had a seat for Orton’s return segment. But other than a very few amount of people, most people were in the dark as to when The Viper was returning except for obviously the people involved in the match.

Orton recently returned from a knee surgery where he needed to get something fixed that had been bothering him for quite some time. It looks like Orton is now going to be a heel as well upon his return. 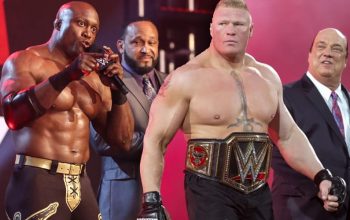