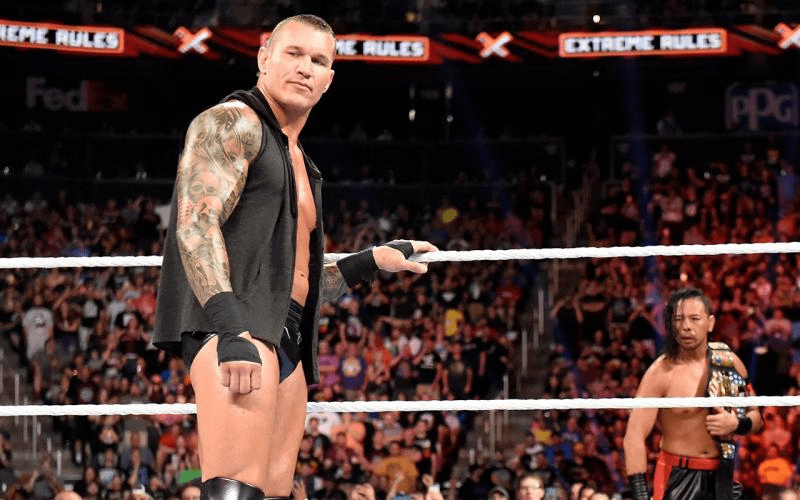 As seen at Sunday’s WWE Extreme Rules event, Randy Orton made his return to television after being out of action from a knee surgery where he needed to get something fixed that had been bothering him for quite some time.

Mike Johnson reported on today’s installment of PWInsider Elite Audio that Orton actually wasn’t due to return to action until sometime in August, indicating that he had an early return.

“Obviously Randy Orton is back. He was originally believed to be returning sometime in August from the knee surgery back in May. Either they were kind of obscuring his real return date when they made that announcement or Orton was able to recover and rehab from the surgery much quicker than they expected.” 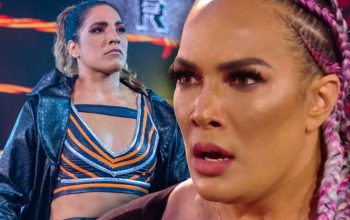