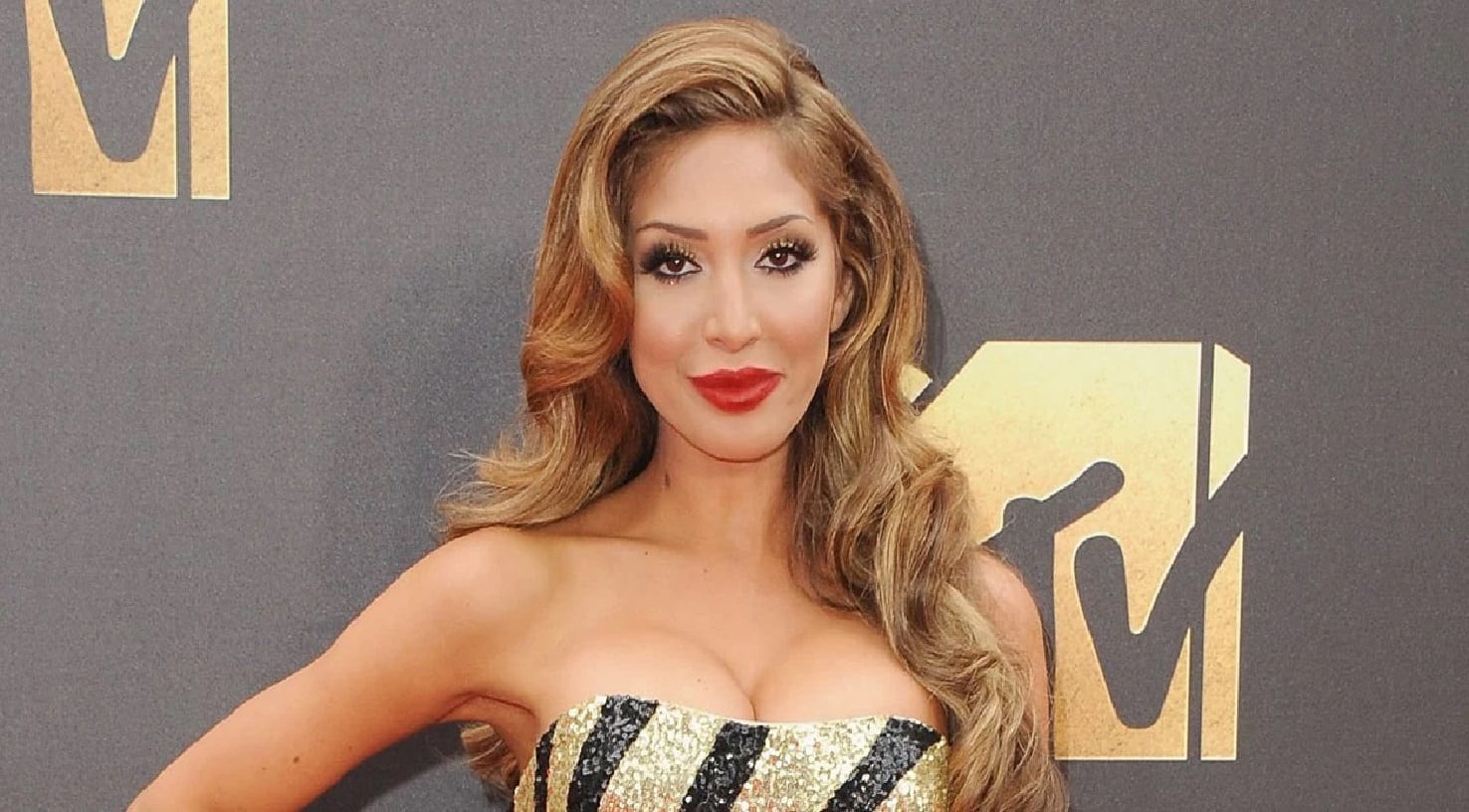 Farrah Abraham is not planning to become a wrestler despite recent reports.

The Blast reports that World Class Revolution Pro Wrestling CEO Jerry Bostic came to terms with the former “Teen Mom” star to appear at the August Bell County Comic-Con convention in Texas, but not to actually compete in a match.

Bostic explained that Abraham has only signed up with World Class Revolution, which is an entertainment company specializing in event planning, booking and management. He noted that discussions have been ongoing with her to possibly get involved in the wrestling league, but only as a ring valet and nothing is final yet.