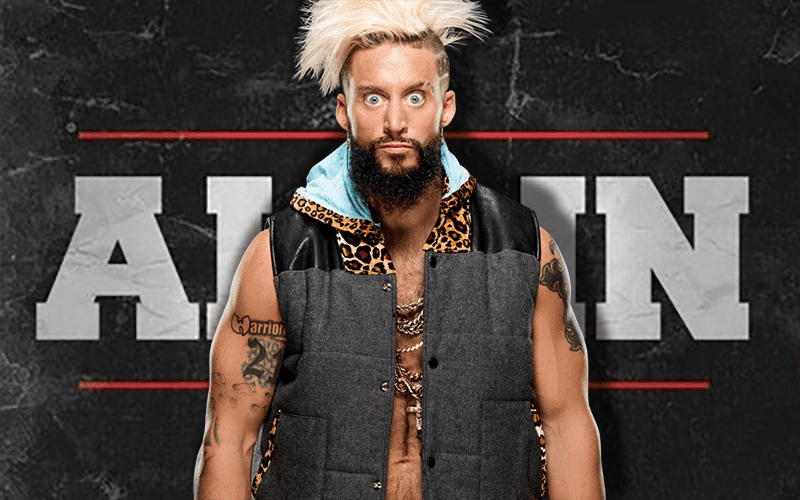 While answering fans questions on Twitter, Cody Rhode was asked about Enzo Amore and if he would be appearing at the upcoming ALL IN show. Cody revealed that there are no plans at all to bring in the former WWE Superstar.