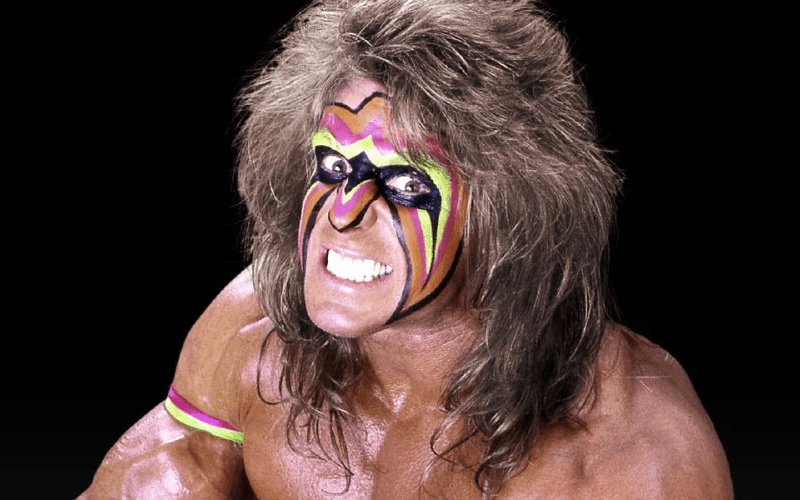 During the latest installment of Total Warriors, Dana Warrior spoke about living in a haunted house with her husband Ultimate Warrior. She claims that the house changed after his passing and said she was visited by his spirit.

“It seemed like darker energies came. There were just smells and rattling and really really scary stuff. This one night in particular it was in the middle of the night and you started hearing these banging noises. I can’t even describe it. Knocking and banging, like whirring past you. I can’t even describe them because I’ve never heard them before. It sounded like furniture flying and crashing into one another and the girls were wide awake. I was wide awake. There was this unspoken knowledge that you didn’t move and didn’t speak and you could feel Warrior. You could feel and you could smell him. You could smell him in the house and he was fighting and he was battling and it went on and on and on. When I woke up in the morning I expected to see my whole hallway in shambles and there was not a thing out of place but a sense of his triumph. I knew in that moment that whatever had been there bad, he had battled like he never battled before; but, he was not gonna let anything bad touch his girls. I bet you that is his greatest victory from parts unknown.“